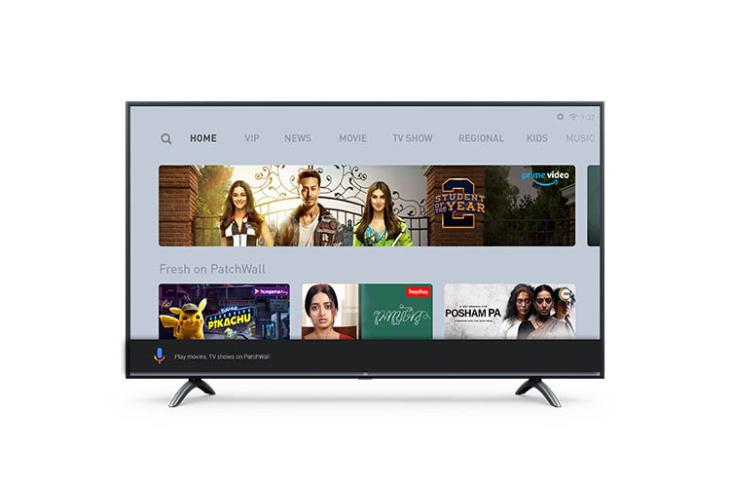 Xiaomi’s lineup of Mi TVs pretty much started the low-cost smart TV trend in the Indian television market, and the company has a huge Mi TV line-up in India and in its home country of China. However, even though its TV portfolio is pretty big, Xiaomi still only offers HDR10+, even on its highest end televisions. So far, there has been no Dolby Vision certification for the company, but that might be changing soon.

According to a Weibo post made by the General Manager of Xiaomi’s TV department (via Gizmochina), a Xiaomi TV with model number L65M5-OD has received design certification from Dolby Laboratories Inc.

As the model number clearly implies — the TV is going to be a 65-inch offering from Xiaomi. Moreover, the ‘OD’ might refer to an OLED panel. Both these things, along with the Dolby Vision certification hint towards an expensive, high-end Mi TV offering from Xiaomi that will likely compete against the best-in-class TVs in the market (mostly Sony, LG, and Samsung’s offerings).

Xiaomi has the upper ground in China, with the company’s TV shipments ranking at number 1 in the country. However, the company ranks fifth in terms of TV shipments worldwide. That’s still a solid position to be in and launch a high-end TV that might pique the interest of a segment of the market with higher buying power.

The company hasn’t given away much in the way of details around this L65M5-OD TV that’s in the works, but stay tuned for more updates because we’re definitely going to keep an eye on this.