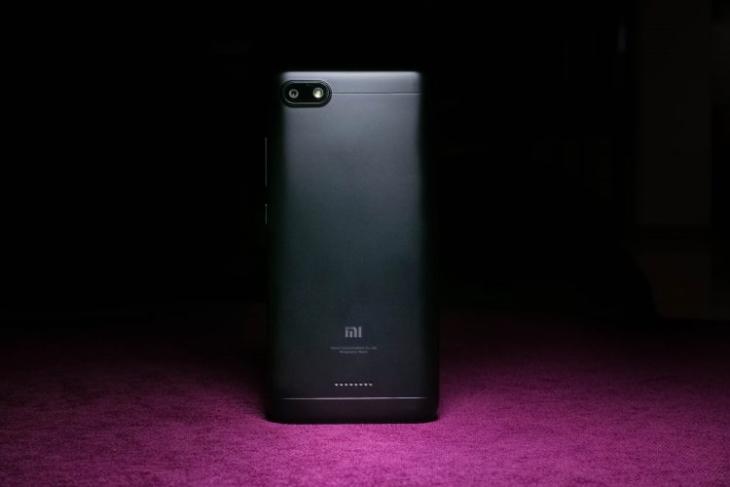 In the wake of the depreciating rupee and rising input costs, Chinese handset maker Xiaomi on Saturday announced that it was increasing the prices of its budget smartphones Redmi 6 and Redmi 6A, along with Mi Powerbank 2i and Mi TV (32-inch Pro and 49-inch Pro variants).

“Mi Fans! INR has depreciated against US$ by ~15 per cent since the beginning of this year, resulting in significant rise in input costs. We are adjusting the prices of Redmi 6, Redmi 6A, Mi Powerbank 2i & Mi TV (32″ Pro & 49″ Pro),” tweeted Manu Jain, Vice President, Xiaomi Global and Managing Director, Xiaomi India.

The company added that the new prices would be effective starting November 11.

Mi Fans! INR has depreciated against US$ by ~15% since the beginning of this year, resulting in significant rise in input costs.

Realme CEO Madhav Sheth, however, in a tweet later confirmed that the company will not hike the price of Realme 2 Pro as reported by media.