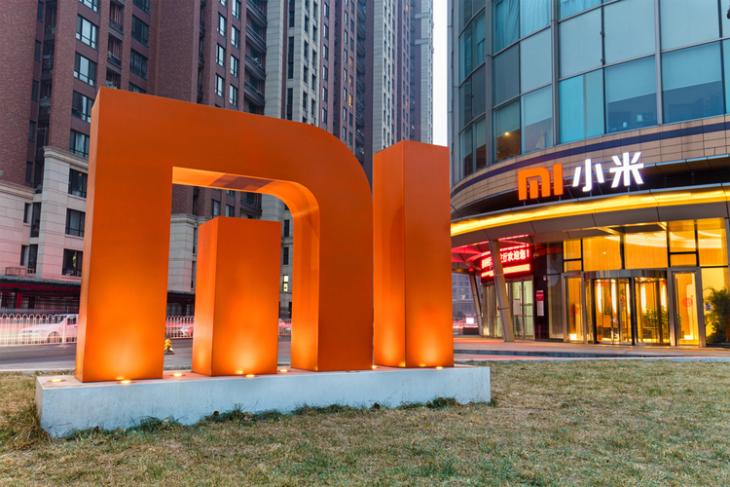 The US government continues its assault on Chinese companies. It has blacklisted one of the biggest Chinese phone makers, Xiaomi, alongside 8 other companies in the US today.

First reported by Reuters, Xiaomi has been put on a blacklist of companies that have ties with the Chinese military. This blacklist is different and should not be confused with the US Commerce Department’s Entity List, which includes telecom equipment maker Huawei, ZTE, and others. The Trump Administration recently added popular drone maker DJI to the list as well.

What does this mean for Xiaomi? Will it not be able to license Android like Huawei? Will it hinder the company’s plans to expand to North America? The answer to these questions is no. Xiaomi can still import US technologies and sell its products in the US without any hiccups.

Being placed on the list of “Communist Chinese military companies” means that US investors can “no longer invest in Xiaomi”. They are barred from purchasing shares or securities of companies on this special blacklist. If any US investor already has a stake in the company, then they have to divest their holdings by November 11, 2021. This applies to all of the nine companies that have been named in the updated blacklist.

The blacklist and divestment are in accordance with an executive order signed by US President Donald Trump a couple months ago. Xiaomi now joins the likes of Huawei, SMIC, and others on the blacklist. Some of these Chinese companies are also on the Entity List and cannot do business with other US giants.

President-elect Joe Biden will take office from 20th January and there’s a possibility that he will revert the executive order. We suggest you take this information with a grain of salt and wait for an official announcement. Xiaomi is yet to make an official statement on the blacklisting as well.

In an official statement sent to Beebom, a Xiaomi spokesperson said, “The company has been in compliance with law and operating in compliance with the relevant laws and regulations of jurisdictions where it conducts its businesses.” Xiaomi reiterates that it provides products and services for civilian and commercial use.

“The company confirms that it is not owned, controlled, or affiliated with the Chinese military, and is not a “Communist Chinese Military Company” defined under the NDAA. The company will take [an] appropriate course of actions to protect the interests of the company and its shareholders.”

Further, the spokesperson adds that Xiaomi is “reviewing the potential consequences of this to develop a fuller understanding of its impact on the Group.” We can expect the company to share more about the situation in the coming days.