Beebom
Home News Huawei US Ban Extended Until May 2021; No Google Services for Another... 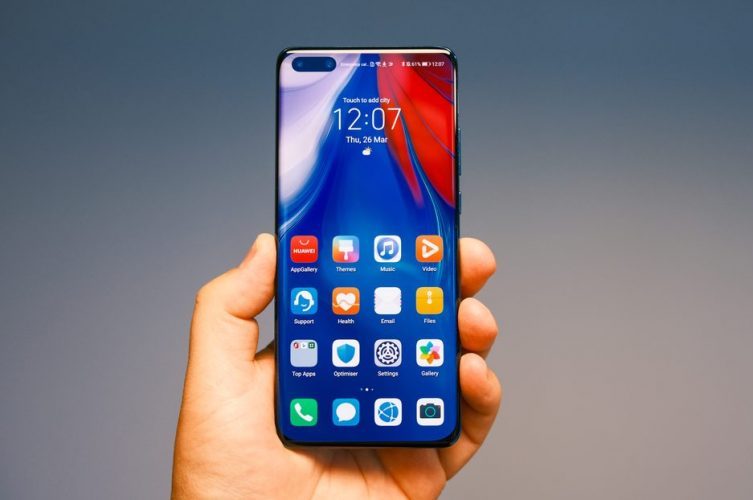 Huawei’s woes don’t seem to be coming to an end anytime soon. If you were hoping to see a Huawei or Honor smartphone with Google apps and services later this year, then you might be out of luck. The US ban on telecom equipment and phone maker Huawei has been extended until May 2021, i.e by another year. It has been banned from doing business with US companies for about a year now.

First reported by Reuters, the Trump administration has extended the executive order that bans US companies from doing business with companies deemed to be a national security risk. The order doesn’t outright name any companies but we all know that it’s aimed at Chinese electronics giants like Huawei and ZTE.

“This threat [unrestricted use of foreign tech and services in the communication space] continues to pose an unusual and extraordinary threat to the national security, foreign policy, and economy of the United States. For this reason, the national emergency declared on May 15, 2019, must continue in effect beyond May 15, 2020,” reads the official executive order.

The original order was issued over a year ago, which barred Huawei to sell its network equipment in the US. It also prohibited the company to work with Google and ARM to provide Google apps and the latest chipsets respectively on its newest devices. Huawei, however, has been granted a temporary license since the ban went into effect. This is to ensure that existing 4G and 5G hardware installed in the US remains unaffected.

Reuters further mentions that the US Commerce Department is expected to extend the Chinese giant’s license yet again. It is currently unknown whether it would still be the same 90-day temporary license or a more permanent one (at least 1 year) that the Wireless trade association CTIA has been pressing the government for.

Huawei’s international presence (and market share) has taken a nosedive due to the lack of Google services onboard. The company has launched its alternative to Google Play Store, called Huawei App Gallery, and is enticing developers with an attractive revenue sharing package. It has developed its own Maps and Cloud APIs, launched Harmony OS, and more to counter the ban. But, in the end, Huawei still desires that Google services find their way to its smartphones. Sadly, it does not seem possible for at least another year though.