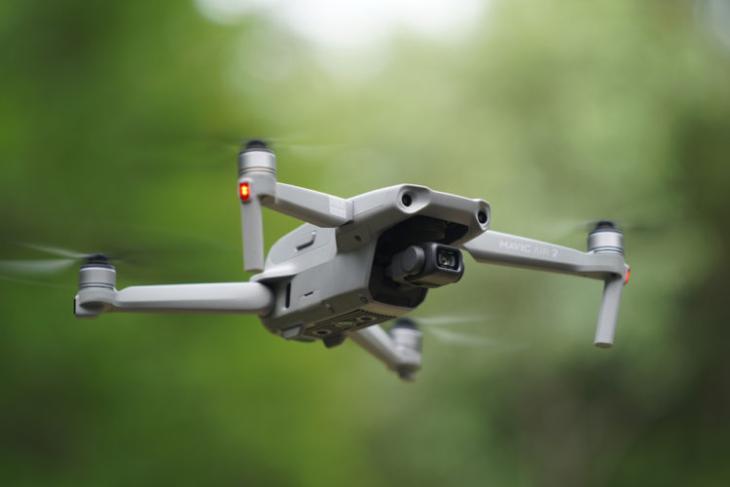 After Huawei and ZTE, the US Commerce Department has added renowned Chinese drone company ‘DJI’ to the Entity List. The list also includes chipmaker SMIC and a dozen other Chinese companies. Being put on the entity list means DJI is deemed a security threat to the nation and is now barred from conducting business with US companies.

Why did the US government blacklist DJI you ask? Well, as per the US Department of Commerce, the newly blocked Chinese companies “enabled wide-scale human rights abuses within China through abusive genetic collection [what?] and analysis or high-technology surveillance.” This possibly refers to the company’s strategic partnership with the Chinese government and the use of police drones to surveil detention camps in the Xinjiang province.

Not just that, the US government further adds (via Reuters) that some companies have been added to the list for “facilitating the export of items by China that aid repressive regimes around the world, contrary to U.S. foreign policy interests.”

The DJI ban is very similar to the Huawei ban that’s already been in place for over a year. The company is no longer eligible to export US technology. This means internal parts or hardware made in the US could be difficult to procure, thus, disrupting their supply chain. And while it was initially assumed that purchasing and flying your DJI drones might also be difficult in the US going forward, the company has clarified that won’t be the case.

“DJI is disappointed in the U.S. Department of Commerce’s decision. Customers in America can continue to buy and use DJI products normally. DJI remains committed to developing the industry’s most innovative products that define our company and benefit the world,” said the company in an official statement.

DJI drone owners, there’s no need to panic right now. You can keep flying out your drone to capture some amazing scenic shots. However, if we take Huawei as a major example, DJI is certainly in for a tumultuous ride and its future in the US could be a wee bit uncertain.