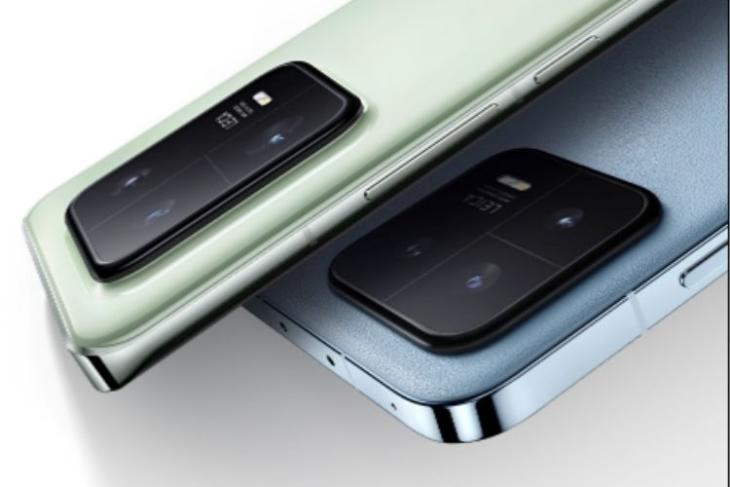 Xiaomi 13 series, which was earlier set to launch on December 1, will now launch in China on December 11. For those who don’t know, the launch was delayed due to the death of former Chinese President Jiang Zemin. MIUI 14 is also expected to launch alongside. Check out the details below.

The Xiaomi 13 series, which will include the Xiaomi 13 and the 13 Pro, will launch via an online event at 7 pm IST. We are expecting the Xiaomi Watch S2 and the Xiaomi Buds 4 too.

Xiaomi has also revealed the design of its upcoming flagship phones. The Xiaomi 13 is seen with a massive square rear camera hump with three cameras placed in a triangle. The Leica branding can also be spotted, which has already been confirmed. Upfront, there’s a center-placed punch hole. the display is said to be a customizable OLED one.

While the Xiaomi 13 Pro has a glossy finish, the vanilla Xiaomi 13 goes for a leather-like texture. The Xiaomi 13 series will come in green and blue colors with the possibility of more options to be revealed at the time of launch.

As for the other details, it is already confirmed that the Xiaomi 13 series will be powered by the latest Snapdragon 8 Gen 2 chipset with support for LPDDR5X RAM and UFS 4.0 storage. The phones will also come with an IP68 rating for water and dust resistance. The Pro model will also have a 1-inch Sony IMX989 sensor, much like the Vivo X90 Pro+. You can also expect a 120Hz display, 120W fast charging, and more, according to previous rumors. Of course, the phones will run MIUI 14 based on Android 13.

Since the launch day is a few days away, it’s best to wait for Xiaomi to reveal the proper details. We will let you know. So, stay tuned.

Xiaomi 13 to Come with Leica-Tuned Cameras, MIUI 14, and More