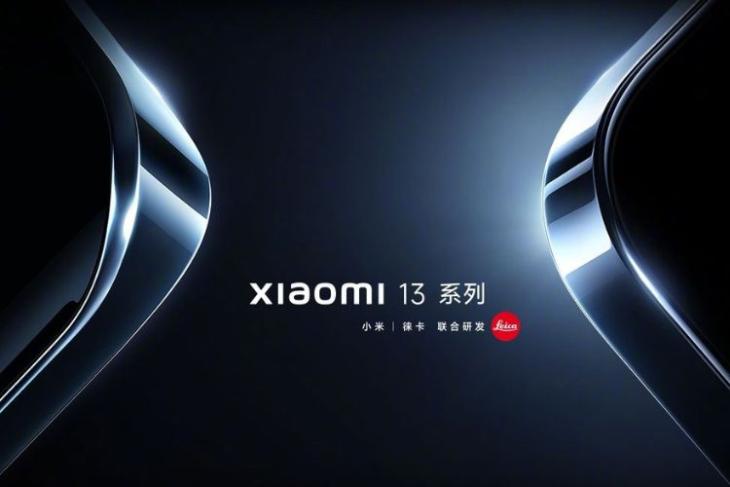 Xiaomi recently revealed that it will launch its new Xiaomi 13 flagship series in China on December 1, which is tomorrow. However, due to unknown reasons, the launch has now been postponed. Check out the details below.

Xiaomi, via a recent Weibo post, has revealed that the Xiaomi 13 series won’t launch tomorrow and a new launch date will be out soon. The company was expected to launch the Xiaomi Watch S2, the Xiaomi Buds 4, and the next-gen MIUI 14 alongside.

The post reads, “We are sorry to inform you that the launch of the new Mi 13 series will be postponed. We will notify you as soon as the new release date is confirmed. Thank you for your understanding and support.“

The Xiaomi 13 would have become the second Snapdragon 8 Gen 2 phone but since the launch has now been delayed, it won’t be the case. The iQOO 11 launch set for December 2 has also been postponed. It is said that this is due to the sudden death of former Chinese President Jiang Zemin.

We are expecting the launch of the Xiaomi 13 series and the iQOO 11 to happen before the year ends but we still awaiting official confirmation.

The Xiaomi 13 series is confirmed to get the latest Snapdragon 8 Gen 2 mobile platform, which recently made its way to the Vivo X90 Pro+. The Xiaomi 13 and the Xiaomi 13 Pro are confirmed to have a customizable OLED display and an IP68 rating. The devices will feature Leica-branded cameras, much like the Xiaomi 12S lineup with the 13 Pro getting a 1-inch main camera with the Sony IMX989 sensor. They are expected to sport flat edges as rumored, a Samsung E6 AMOLED 120Hz display, up to 120W fast charging, and much more.

It remains to be seen when Xiaomi plans to release the Xiaomi 13 series. We will inform you once there’s an official update. So, do keep an eye!

Xiaomi 13 to Come with Leica-Tuned Cameras, MIUI 14, and More