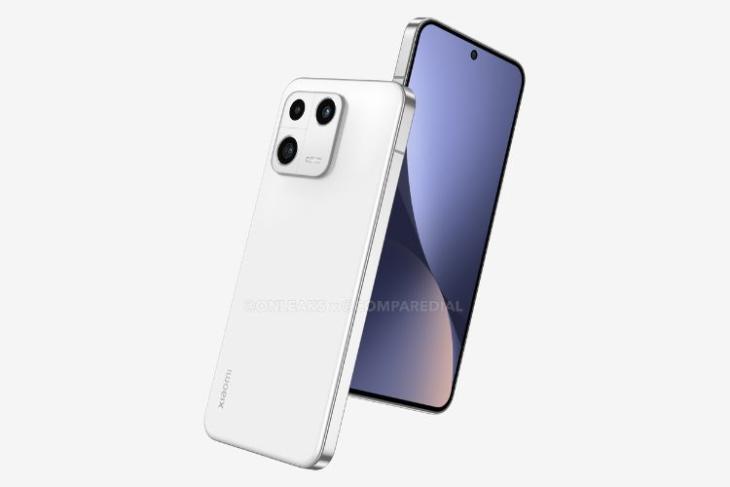 Xiaomi is expected to introduce its new flagship in the form of the rumored Xiaomi 13 soon and we have started seeing its leaks and rumors. Now, we have some new details to further give us an idea of the upcoming Xiaomi phone. Have a look at the details below for a better idea.

The Xiaomi 13 series is highly expected to be powered by the latest Snapdragon 8 Gen 2 chipset. The company has already confirmed that its next flagship will get the chipset and this could be it. All phones are also speculated to run Android 13-based MIUI 14, which could be announced alongside.

Other details include a 2K display with support for a 120Hz refresh rate and 120W fast charging. The series is expected to include the Xiaomi 13 and the Xiaomi 13 Pro. The recently leaked retail box image shows that the Xiaomi 13 could actually be called the Xiaomi 14. If this happens, it won’t be the first time a brand skipped a whole generation of phones. OnePlus launched the OnePlus 5 just after the OnePlus 3 and Apple skipped launching the iPhone 9 and introduced the iPhone X instead. Although, it remains to be seen what exactly Xiaomi plans to do with the naming scheme of its next flagship.

As for the design, a few renders leaked recently and hint at a flat-edge design and a flat display. The rear camera hump is seen including cameras arranged a triangle diagonally, much like the iPhone 14. All models are likely to get the same design.

Xiaomi 13 series is expected to launch sometime in December but we are still awaiting an official word. We will keep you posted whenever this happens. So, stay tuned.