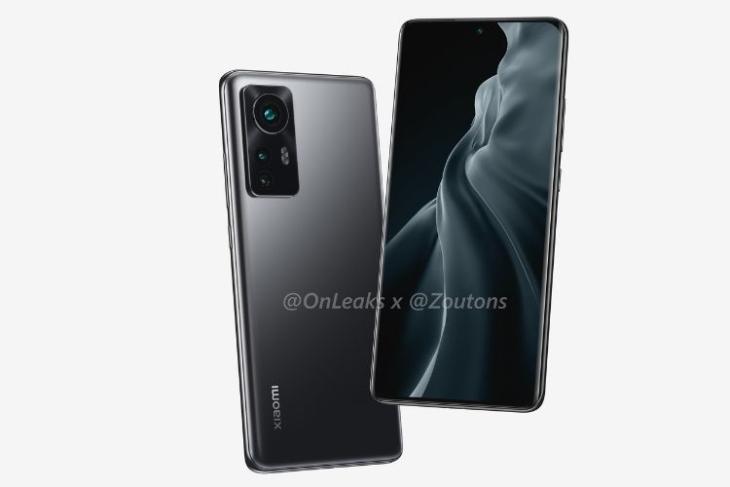 The Xiaomi 12 flagship series have been leaked a number of times but what remained unknown was its official launch date. The company has finally revealed that and the Xiaomi 12 will officially launch on December 28 in China. The smartphone will become one of the firsts to come with the latest Qualcomm Snapdragon 8 Gen 1, as announced previously. Here are the details.

Xiaomi 12 Launch Scheduled for Next Week

The announcement comes via a Weibo post from the official Xiaomi account. The teaser image shows Chinese sprinter Su Bingtian, thus, suggesting that the phone will be “faster and more stable.” Other details remain unknown. For those who don’t know, the Xiaomi 12 launch date is similar to the launch date of the Mi 11 series.

However, as per past rumors, we are most likely to see three Xiaomi 12 variants: a standard Xiaomi 12, a Xiaomi 12 Pro, and the Xiaomi 12X. The Ultra variant is also in the pipeline, but there are chances it might not release at the December 28 event and might be saved for a later date.

As for the phones’ spec sheet, the Xiaomi 12 is expected to look similar to its predecessor with some tweaks. The smartphone, as confirmed earlier, will be powered by the Snapdragon 8 Gen 1 chipset. It will compete with the Motorola Edge X30, the upcoming Samsung Galaxy S22 series, the OnePlus 10 series, and other Android flagships next year.

It is expected to feature a 6.2-inch curved display with a 120Hz refresh rate, support up to 12GB of RAM, up to 256GB of storage, 50MP triple rear cameras, and possible support for 100W fast charging. It is also expected to run the next-gen MIUI 13, which might be unveiled alongside the phones. While details regarding the Pro model remain unknown, it is likely to feature a few upgrades as compared to the vanilla model.

The Xiaomi 12X is expected to be a toned-down variant of the Xiaomi 12 with a Snapdragon 870 chipset, a 120Hz AMOLED display, 50MP cameras, and more. The Xiaomi 12 Ultra will be the eldest of them all, and might offer a new design, a 200MP camera in partnership with Leica, 120W fast charging, and more.

Since these are just rumors, we need to wait until the December 28 event to get a better idea of what Xiaomi has up its sleeves. We will give you all the details from the event, so stay tuned for more information.