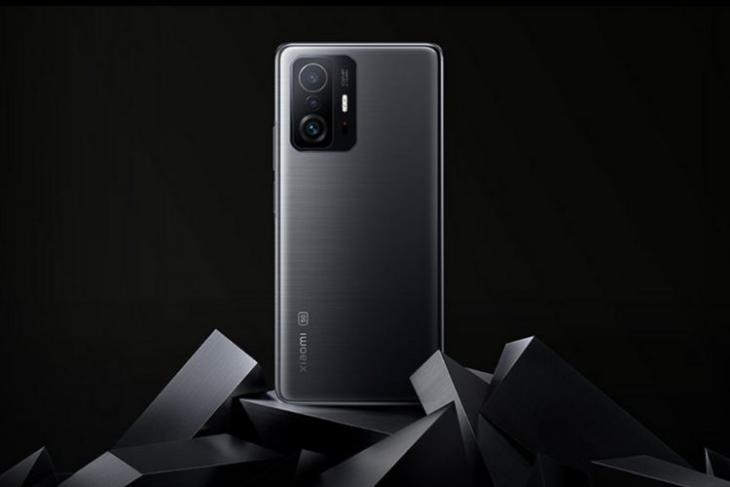 Xiaomi is all set to launch the Xiaomi 11T Pro on January 19 as the second smartphone with 120W fast charging in India after the Xiaomi 11i HyperCharge. But, this won’t be the only highlight. The phone is also expected to be one of the first from Xiaomi to get the latest MIUI 13 update in India. Here are the details.

It is suggested that the Xiaomi 11T Pro will run MIUI 12.5 Enhanced Edition based on Android 11 out-of-the-box. Hence, don’t expect the Android 12-based MIUI 13 update right after the phone is launched in India on January 19. That said, we can expect it to get the update in a few months.

The Xiaomi 11T Pro is highly expected to get 3 years of major Android updates and 4 years of security updates, much like Xiaomi promised. This policy was expected to come into effect, starting with the Xiaomi 11 Lite NE 5G and it seems like the company is keeping up with the promise.

As for the details, Xiaomi 11T Pro will boast a rectangular rear camera hump, much like the Xiaomi 11i HyperCharge (but with a few minor changes), along with a punch-hole screen on the front. Users will get two color options, namely Meteorite Black and Celestial Magic, to choose from.

The device will be powered by the Snapdragon 888 mobile platform, coupled with up to 8GB of RAM and up to 256GB of storage. Xiaomi 11T Pro will include a 5,000mAh battery. Apart from the 108MP main camera, an 8MP ultra-wide camera and a 2MP tele-macro camera will be included too. The phone is expected to fall somewhere between the Rs 40,000 and Rs 50,000 price segment and will be up for grabs exclusively via Amazon India.

Xiaomi is expected to reveal more details on the same until it officially gets launched later this week. Hence, stay tuned for further details.