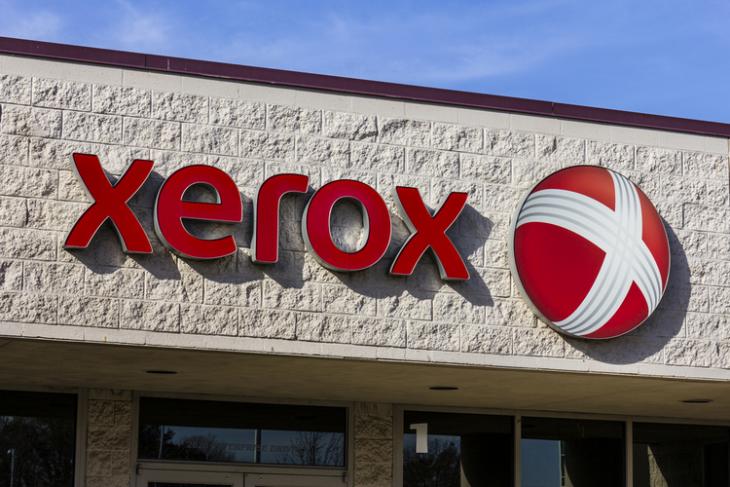 Known best as the maker of industrial photocopiers for the better part of a century, Xerox Corp is now reportedly looking to get into the PC business by buying fellow American tech firm, HP Inc. According to The Wall Street Journal (WSJ), Xerox is considering making a cash-and-stock deal that is expected to be worth more than HP’s current market value of around $27 billion.

The report comes just a day after Xerox signed a deal to sell its stakes in joint ventures with Fujifilm after the latter agreed to dismiss its $1 billion lawsuit against the US firm. According to sources quoted by WSJ, Xerox’s offer is backed by “an informal funding commitment from a major bank”, but there’s no further info on the subject at this point in time.

The merger of the two companies, if approved by US regulators, is expected to bring business synergies for both companies as demand for document printers continue to reduce with increasing digitization. While Xerox focuses on large printers and copy machines meant for commercial usage, HP sells mainly smaller printers and printing supplies alongside its PCs, making it one of the largest consumer hardware vendors in the country.

While the proposed deal is still being evaluated by the Xerox management, it will be interested to see if HP shareholders will agree to the eventual offer. It’s worth noting that Xerox is looking to by HP Inc – the hardware vendor that sells PCs and consumer printers – rather than the enterprise data-storage company, HP Enterprise, which was spun off as a separate business back in 2015.