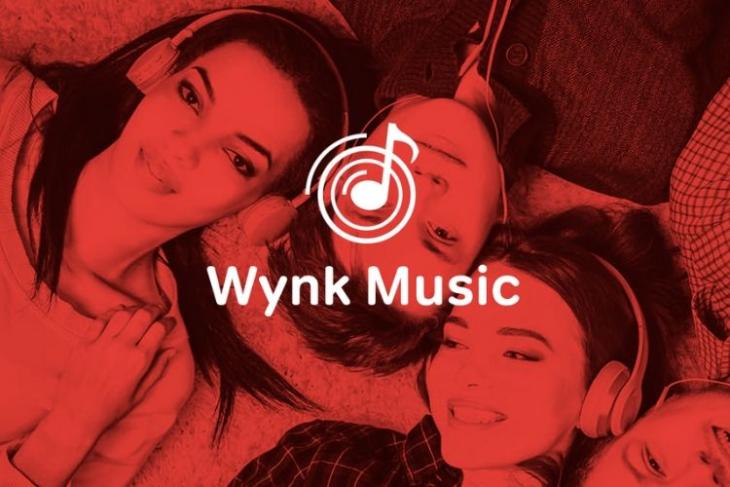 India’s second-largest telecom operator Bharti Airtel has been bogged down with heavy losses, upwards of Rs. 23,000 crore. But, it has today been reported that Airtel’s music streaming service, Wynk Music, has Spotify, JioSaavn, and Apple Music beat in terms of total daily active users (DAUs) in India. Airtel claims Wynk Music to be the #1 music streaming service in the country as per this metric.

“Regional content is clearly the new HERO as more users come online and look for content that is relevant to them. We aim to invest disproportionately for further expanding our regional content library and work with local artists to bring them to the online world of music,” says Adarsh Nair, Chief Product Officer, Bharti Airtel in an official statement. The service offers content in 14 regional languages, which make for a substantial 26% of the overall 3 billion monthly streams.

One of the biggest factors that worked in Airtel’s favor is the Thanks program. The telco offers free access to Wynk Music alongwith recharge packs. It has enabled them to attract a large number of users to the streaming service. Talking about future plans, Nair added, “The team is focused on building the most personalized music experience for our customers. Wynk’s deep catalogue of songs combined with a holistic understanding of our customer’s preferences allows us to build an incredible product.”

Another important factor is the growing smartphone usage in Tier 2 and Tier 3 cities, as well as rural regions. Easier accessibility to Internet data has enabled more users to now discover Wynk’s app for entertainment and leisure purposes. So, are you a Wynk Music user? Or do you prefer Spotify, Apple Music or JioSaavn? Let us know in the comments down below.