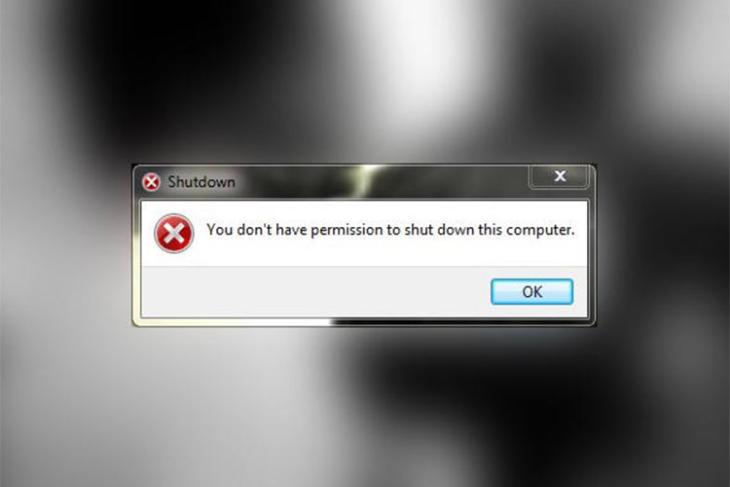 Microsoft officially discontinued support for Windows 7 last month but it appears like Windows 7 issues won’t let them be done with the operating system quite yet. The tech giant was forced to roll out an update to fix black wallpapers and now, there exists a bug that reportedly doesn’t let users shut down their Windows 7 PCs.

Several users are facing the issue as we see on Microsoft forums and Reddit. The error states “You don’t have permission to shut down this computer” when users try to shut down their systems as they normally do.

Microsoft is aware of the issue and the company is striving to fix it. As of now, it remains unclear if the issue has originated from Windows as some users are claiming that a recent Adobe update has caused the issue. “We are aware of some Windows 7 customers reporting that they are unable to shut down without first logging off and are actively investigating”, a Microsoft spokesperson told BleepingComputer.

Like most other Windows issues, there are unofficial workarounds to fix the issue, so let’s take a look at two possible ways to fix the issue. The workaround below is applicable only to Professional, Ultimate, and Enterprise editions of Windows 7. 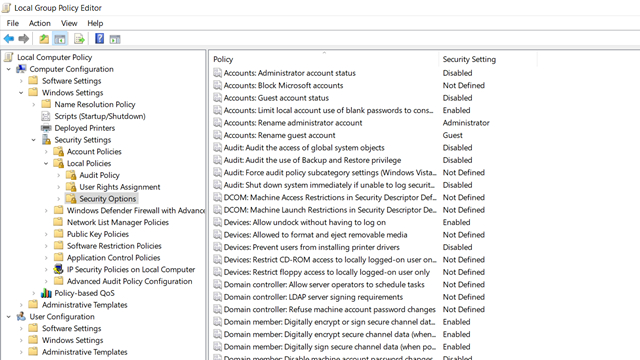 2. Look for “User Account Control: Run all administrators in Admin approval” and enable it. 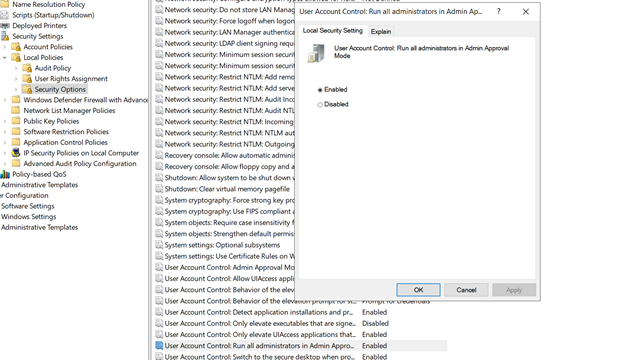 3. Open Command Prompt and run “gpupdate /force” and you’re done. Do note that a system restart is mandatory for the changes to take effect. Run the command “shutdown -r ” to restart the machine. 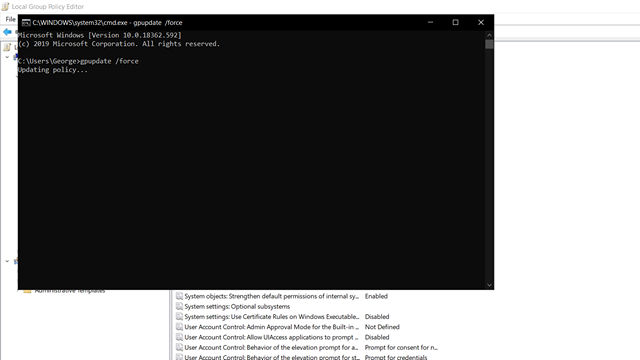 As I mentioned earlier, some users claim that Adobe is causing the issue. The issue reportedly gets fixed by disabling its Windows services. To do so, open Run, type  “services.msc” and disable “Adobe Genuine Monitor Service”,  “Adobe Genuine Software Integrity Service”,  and “Adobe Update”. 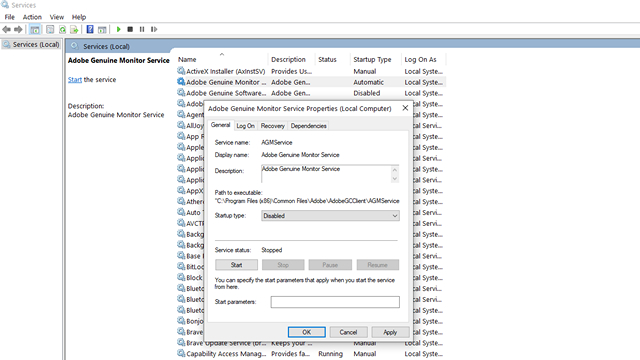 Some users have fixed the issue by creating a new admin account and switching back to the old admin profile, deleting and recreating the Admin profile as well. We will wait for Microsoft’s response to the issue that will hopefully come out once they’re done with the investigation. Until then, follow these workarounds to shut down your system.