Skip to content
Home News Microsoft Has Ended Support for Windows 7 and Windows 8.1 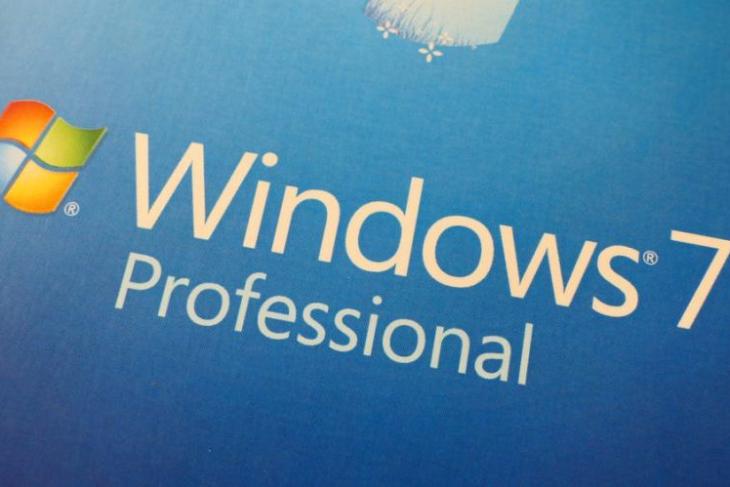 After almost a decade, the popular Windows 7 is officially dead. Microsoft will no longer support Windows 7 devices. In addition, Microsoft has pulled the plugs on Windows 8.1. Have a look at the details below.

Microsoft has now stopped providing software and security updates as well as technical support to Windows 7 and Windows 8.1 PCs and now requires people to upgrade.

To recall, Windows 7 reached the end of the road back in 2020 but its high popularity urged Microsoft into releasing an extended 3 years of security support so that people could transition to a newer iteration easily. This was for an additional fee, which increased each year.

Windows 7 was introduced way back in 2009 and officially ended support on January 14, 2020. Hence, the Windows version finally dying won’t be a surprising affair. As for Windows 8.1, it didn’t gain as much traction as Windows 7, and therefore, Microsoft will not be offering an Extended Security Update (ESU) program to it.

Now, if you are still on either of the two, it would make sense for you to upgrade to Windows 10 (since most of the older devices still support it and will continue until 2025) or get a new PC to get access to the latest Windows 11. This is highly advised as both versions of Windows are now prone to security risks and won’t support any of the new Windows features.

In addition, Microsoft Edge version 109 will be the last browser update for Windows 8.1 and Windows 7, which will be released on January 12. Google Chrome support will end on February 7.

If you are looking to get a new device and get the latest Windows 11, you can check out our how-to guide on the same. Do you still use Windows 7 or Windows 81.? Let us know what you will end up doing in the comments below.