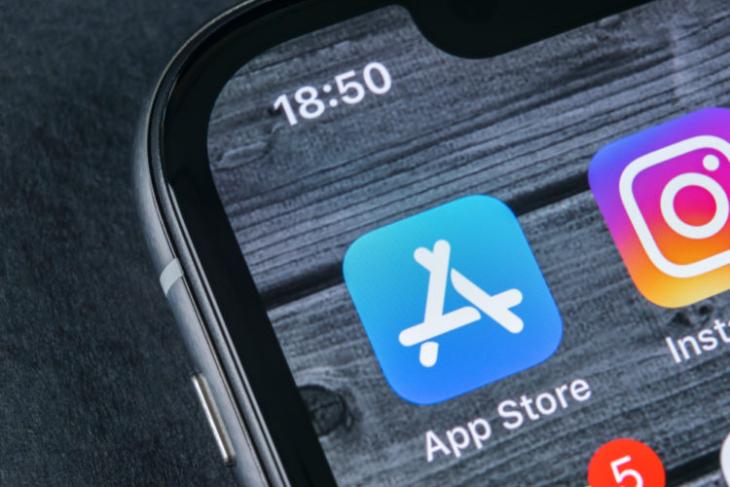 A couple of weeks after unveiling the next-gen iOS 15 update for iPhones, Apple has now published a detailed report on sideloading of apps and how it might put the users at risk. Yeah, that’s the reason Apple gives for not allowing users to sideload apps on iPhones — unlike Android, so you can download and install APKs with ease. The report comes days before the outcome of the class-action lawsuit against Apple’s App Store, which was filed by Epic Games last year.

In the 16-page in-depth report, Apple states the dangers of sideloading apps from external sources on its devices and shows various hypothetical everyday experiences of a family using Apple devices in a “more uncertain world”.

Now, for the unaware, sideloading of apps means downloading apps and games from sources other than the App Store. While iOS and iPadOS devices prohibit the practice and encourage users to get apps from its dedicated marketplace, Android users can easily download apps from external marketplaces.

As per Apple’s report, studies have shown that third-party app stores for Android devices, where apps are not reviewed properly, are much riskier than the official ones like the App Store or Play Store. So, the Cupertino giant boasts about its App Store review process that forces app developers to comply with certain guidelines and App Store policies.

Back in 2020, Epic Games violated these guidelines with its uber-popular mobile game Fortnite. Due to this move, Apple removed Fortnite from its App Store and threatened to revoke its developer accounts. This led to a whole legal fiasco between the two giants.

In its recent “A Day in the Life of Your Data” report, Apple has highlighted its arguments against sideloading of apps on iPhones and iPads and how it might put its users at higher risk.

“Some have suggested that we should create ways for developers to distribute their apps outside of the App Store, through websites or third-party app stores. Allowing sideloading would degrade the security of the iOS platform and expose users to serious security risks,” Apple wrote in the report. 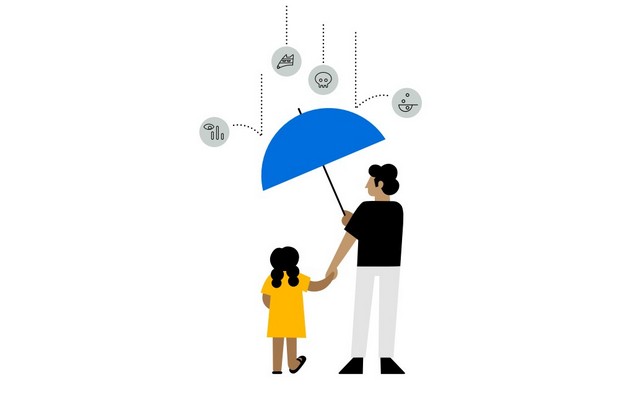 Through a series of hypothetical situations, the Cupertino giant highlighted the risks of sideloading apps on iPhones. It showed how the sideloading process could expose iOS and iPadOS users to scams and ransomware and malware attacks, which could lead to decreasing user trust. This, in turn, could affect the developers as they witness lesser downloads and decreasing user-base expansion.

Citing these serious concerns, Apple states the significance of its App Store policies and how its app review system protects users from such attacks and scams in the real world.

However, after Apple published the report online, various tech pundits and enthusiasts highlighted the 30% App Store commission, which every developer needs to pay to the company to sell its services on the App Store. Furthermore, the CEO and head of Epic Games and an active Apple critic, Tim Sweeney described the report as “a sea of lies”.