Skip to content
Home News Majority of Users Not Excited About Apple’s iOS 15 and iPadOS 15: Survey 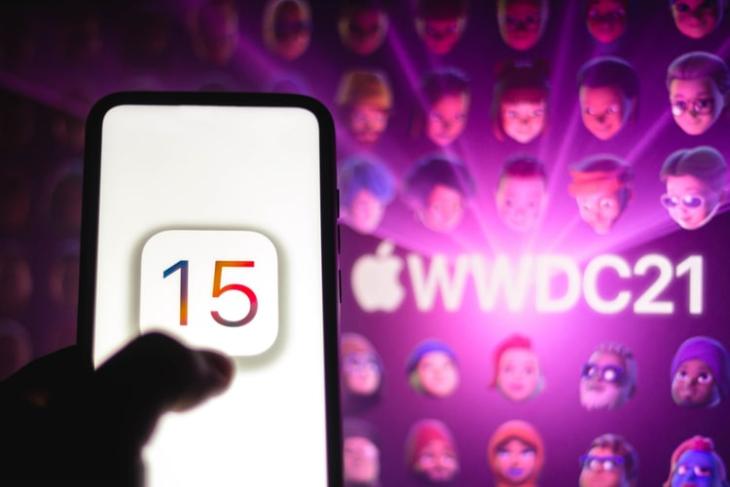 Apple released the first developer beta of iOS 15 and iPadOS 15 at its WWDC 21 virtual keynote recently. While the Cupertino giant added a myriad of new features to its next-gen mobile OS, a recent survey suggests that many users are not at all excited about iOS 15 and iPadOS 15.

SellCell, a popular smartphone-selling platform, recently conducted a survey, asking a small batch of 3,000 Apple device users about how excited they are to install and use iOS 15 on their devices. Amongst the respondents, only a few said that they were excited about using iOS 15 and iPadOS 15. The majority of them, however, are “slightly” or “not at all” excited about it.

As per the survey report, only 19.3% of the respondents said that they were “very” or “extremely” excited about using iOS 15 and iPadOS 15, nearly 28.1% stated they were “somewhat” excited, while 52.6% of the users said that Apple’s latest iOS 15 update is not exciting at all.

Now, if you are unaware, Apple added a bunch of useful features to many of the system apps such as Safari and FaceTime in iOS 15. For instance, the redesigned Safari browser now supports extensions, offers customizability features, allows tab-grouping, and more. FaceTime, on the other hand, gained portrait mode support to blur backgrounds in video calls and a new screen-sharing feature.

Other than these, Apple has added a new “Focus Mode”, which is an upgraded “Do not Disturb” mode, offline support for Siri, and improved Spotlight Search. However, as these features aren’t as loud as the iOS 14 features, which included a complete redesign of the home screen and support for dynamic widgets, it seems like users are not excited about the upcoming OS.

Moreover, when asked about which features they would want in iOS 15, most of the respondents mentioned support for interactive widgets and always-on-display (AOD). Upon asking, which of the current features excite them the most, majority of the respondents leaned towards the improved functionality of the Spotlight Search.

Furthermore, 53.1% of the respondents said that they will use the new Digital Legacy feature on iOS 15 that lets users designate an “heir” or a legacy contact who will be able to access their iPhone data after their demise. However, most of the respondents claimed that they would like to have more control over the shared data.

Also, do let us know about your thoughts on iOS 15/ iPadOS 15 in the comments below.