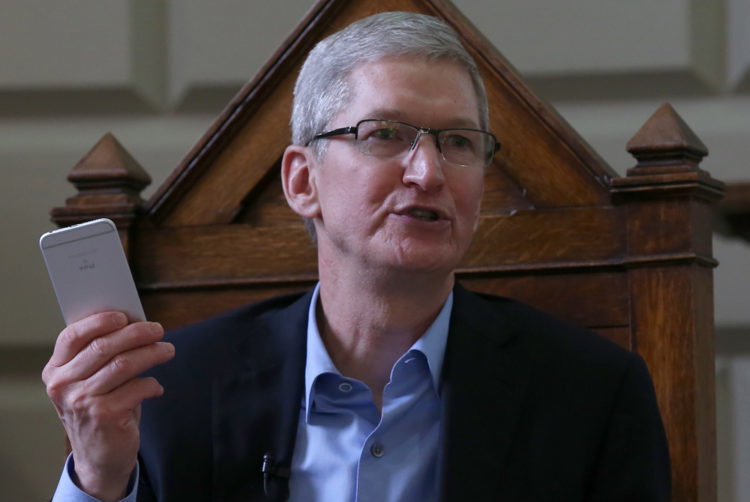 Apple has always leaned towards making its products using recyclable materials. The Cupertino giant previously announced to completely ditch the use of natural resources to manufacture its products by the year 2030. Now, Apple CEO Tim Cook has confirmed that the company aims to make future iPhones entirely using recycled materials.

During the recent Vivatech 2021 virtual conference, Cook was summoned in for a video-call interview with Guillaume Lacroix, the CEO of Brut, a global media company. Lacroix asked Cook an important question about Apple’s plans to achieve its environmental sustainability goal by the said time period whilst delivering new iPhone and Mac products every year.

Cook started by saying that Apple is already a carbon-neutral company as it uses renewable energy for most of its internal operations. However, the company plans to make its entire ecosystem, from supply chains to end-users, carbon neutral by 2030.

The CEO said that after Apple started using 100% renewable energy for its operations, and has been influencing its suppliers to do the same. As per Cook, more than a hundred suppliers have already signed up to be completely carbon-neutral in the coming years. “We like to think that we can be the ripple in the pond to create greater good,” said the Apple CEO.

Moreover, Apple has set an objective to not use natural resources to manufacture new iPhones every year. Although the objective has not been achieved by the company yet, Cook says that Apple’s latest products reflect their goal.

He gave instances of the latest Macs that contain 40% of recycled aluminum and the new iPhone 12 series, which has over 98% recycled rare earth minerals. Furthermore, Cook mentioned the use of robotic devices such as Daisy that disassembles iPhones to contribute recycled components for newer models.

Plus, we already know that Apple has stopped including a charging adapter inside the boxes of its devices such as the iPhone and the Apple Watch. The move, which started an industry trend, is to help the company achieve its set environmental sustainability goal by 2030.