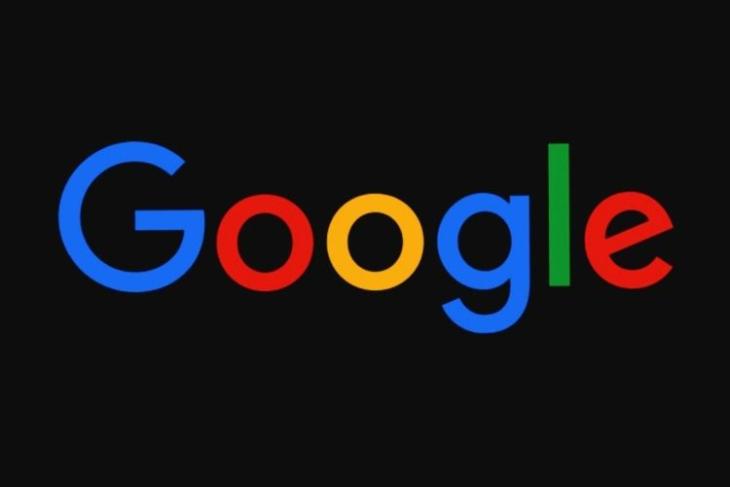 It seems like Google isn’t satisfied with the dark theme it has adopted across its platforms, and hence, it is making adjustments to it. After deciding to test a pitch-black dark mode for Google Search on the web, the search giant now appears to be testing a darker theme on the Google app on Android. Here’s what it looks like.

It is revealed that the Google app on Android has a new dark theme, which is darker than the current gray background but not similar to the pitch-black theme being tested on the web version. It is more like a switch to the dark gray color from a light gray hue.

A report by 9To5Google suggests that the new Dark mode appears on Google Discover and the main Seach results page. Even the search bar supports the new darker gray color. Although, if you go to one of the search results, you won’t see the new dark mode. Plus, the Google Assistant Snapshot section also doesn’t get darker. You can check it out below:

The darker gray theme also tends to make the Google app more vibrant as compared to the current mode. Hence, it would make using the app a delight, especially on phones with OLED displays.

However, since Google appears to be testing two types of dark modes (a darker gray for its mobile app and a black one for its desktop version), it remains to be seen which one it ends up choosing for Search results. We also don’t know if Google is just making these changes to Search or will eventually make it available for its other apps such as Google Docs, Google Drive, Gmail, and more.

We expect Google to give clarity on this soon, and we will surely update you on this. Meanwhile, you should know that the new darker Dark mode is being tested as part of the Google app beta version 13.8. If you are interested in trying out the change, join the beta group and download the latest beta version from the Google Play Store. And, don’t forget to let us know your thoughts in the comments below!