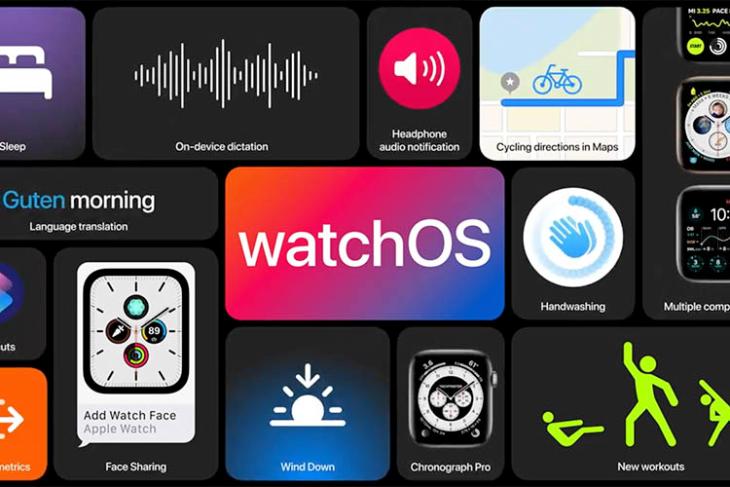 The Apple Watch usually doesn’t get a Public Beta for watchOS updates. However, this year at WWDC 2020, Apple announced that it will be launching a public beta for watchOS 7. Well, if you’ve been waiting to try out the latest update for the Apple Watch, it is now finally available.

Here are all the Apple Watch versions that support watchOS 7:

watchOS 7 brings a bunch of new features to the Apple Watch. Most importantly, Apple has finally added sleep tracking to the watch. There’s also a new watch face sharing feature, along with new workout modes. Plus, you also get handwashing detection built in now, which should help ensure that you’re washing hands for at least 20 seconds. Moreover, you get support for Private MAC Addresses, Siri Shortcuts, a battery health feature, and a customisable Control Center as well.

It goes without saying that since this is a beta, you should probably not install it on your daily driver Apple Watch. At least it’s not recommended. If you do install it, beware that there may be bugs and other issues with watchOS 7 right now and you may have to reset your Apple Watch as a result. If you’re still planning to install watchOS 7 public beta, make sure you backup your Apple Watch before doing so.