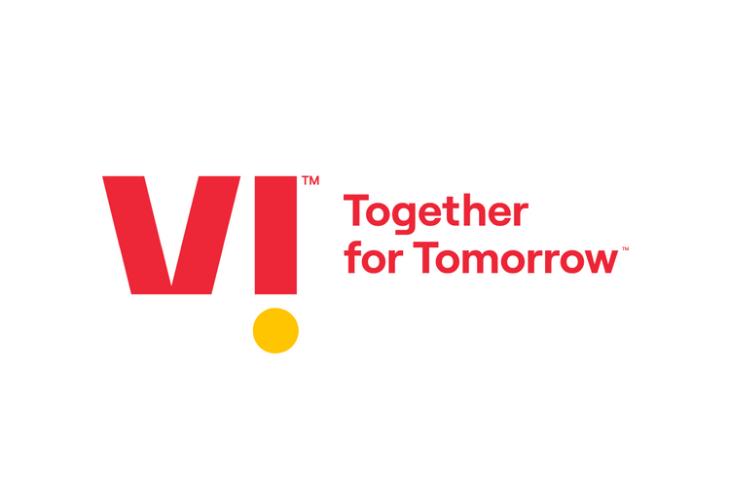 Vodafone announced its plans to merge with Idea back in 2018. So far, Vodafone and Idea operated with the name ‘Vodafone Idea‘ and now, Vodafone Idea has rebranded its identity as ‘Vi’. The company is primarily rebranding to mark the completion of the merger.

Vodafone Idea has already updated its app and website to reflect the rebranding. On this occasion, the company has launched a new website, Myvi.in, to serve as a one-stop destination to recharge, view plans, order SIM cards, and more.

If you’re an existing Vodafone Idea customer, nothing materially changes to you in terms of user experience. You can continue using the same SIM card and the same number. However, the company encourages customers to install the new Vi app. As part of its ‘Happy Surprises’ program, it also offers prizes for spotting the Vi logo in the app every day. Existing users can simply update the app to view the new changes.

Announcing the new brand identity, Vodafone Idea CEO Ravinder Takkar said, “Vodafone Idea came together as a merged entity two years ago. We have, since then focused on integrating two large networks, our people and processes. And today I am delighted to present Vi, a brand that will bring important meaning to lives of our customers. Indians are optimistic and want to get ahead in life. They would love a credible partner to help them on this journey. Vi’s positioning is built around this promise and will focus on meeting the customer needs to help them thrive.”