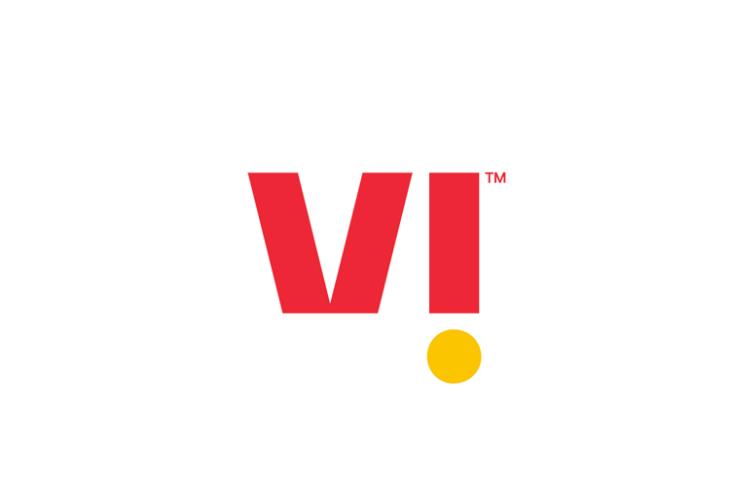 Having rebranded as ‘Vi’ earlier this month, Vodafone Idea is offering one year of free Zee5 premium subscription with select prepaid plans. According to the official myvi website, the offer is available on five plans, including the Rs. 355, Rs. 405, Rs. 595, Rs. 795 and Rs. 2,595 recharge vouchers. It is a limited period offer that will last until March 31, 2021.

While the Zee5 subscription is constant across all five plans, the other benefits on offer, including data, voice calls and validity, vary significantly. The first one on the list, for example, is data-only plan, while the other four are combo vouchers, offering offering both data and voice benefits. Vi customers recharging with any one of the five plans will receive their Zee5 activation link via SMS.

The Zee5 Premium membership will give users access to Zee5’s catalogue across originals, shows and movies in 12 languages. The library includes titles such as Abhay, The Forbidden Love, Lal Bazaar, Rangbaaz, Never Kiss Your Best Friend, CodeM, State of Siege, and The Final Call, as well as Hindi movies including, Yaara, Omerta, London Confidential, Chintu ka Birthday, Pareeksha, Mee Raqsam, Uri and more.

In a prepared statement announcing the new offer, Avneesh Khosla, the Marketing Director of Vodafone Idea Limited, said: “ZEE5 as a leading OTT platform has a rich and diverse content repertoire which appeals to a wide cross-section of society. Their large library of movies and original shows in Hindi and other regional languages makes them an ideal partner as it helps us appeal to a large cross-section of the smartphone population in this country that is seeking to do more with their mobile devices”.

Check out the plans here