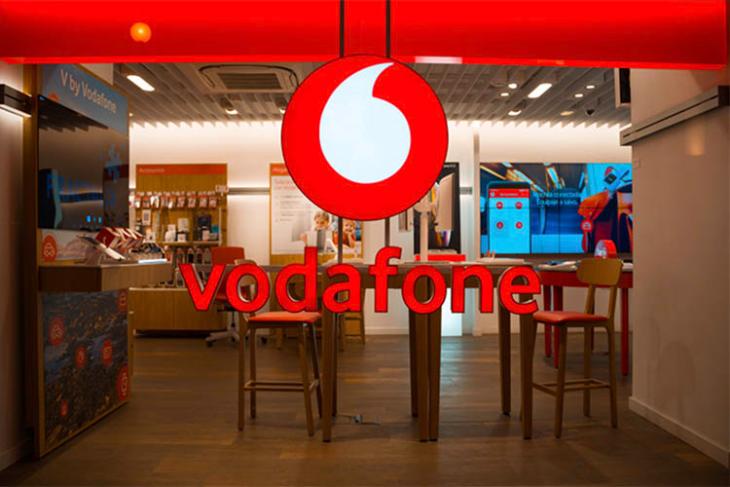 Vodafone Idea has launched two new monthly postpaid plans in India. Named Red Max and Red Together M, the new plans are priced at Rs. 699 and Rs. 899, respectively, and brings one year of bundled Amazon Prime and Vodafone Play subscriptions. While the former is an individual plan for a single connection, the latter is part of the company’s family plans and, can be shared between up to four family members.

Priced at Rs. 699 per month, Vodafone Red Max offers unlimited data and unlimited voice calling, both local and long distance. It is available as a digital-only plan, which means it can be only subscribed on Vodafone.in. The company has already detailed it in a circular, as seen in the screenshot below. However, it was yet to be listed on the actual site when we checked. 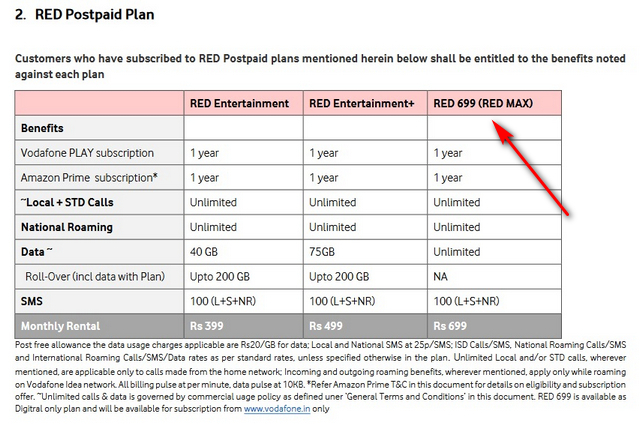 Do note that the plan is only available to retail customers and not commercial users. Vodafone says it will downgrade subscribers to the nearest limited RED postpaid plan if they use it for commercial purposes.

The latest addition to Vodafone’s postpaid family plans, Red Together M offers connections for up to four family members. The primary connection can use up to 70GB of high-speed data, while the secondary connections can each use up to 30GB. Overall, it offers a total of 160GB high-speed monthly data with unlimited voice calling and 100 SMSes per day on all four connections. Additionally, it offers up to 200GB data rollover for primary members and up to 50GB for secondary members. 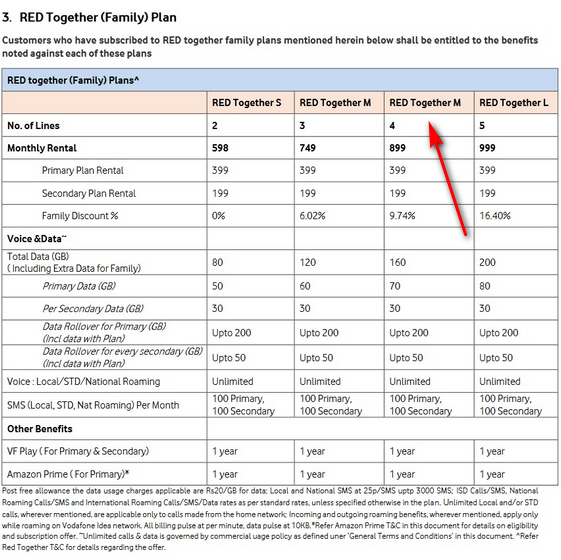