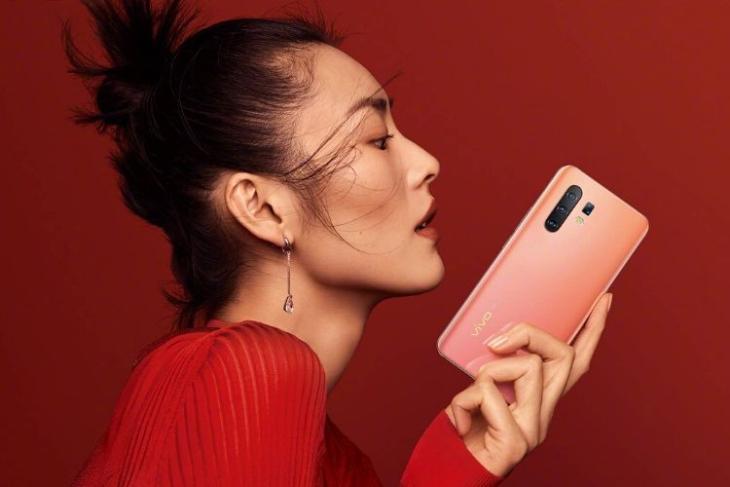 Vivo launched its first 5G phone, the Vivo NEX 3, earlier this year with a waterfall screen and circular camera bump. It was an amazing flagship but the company’s now teasing its next 5G phone, the Vivo X30, which could be a lot more affordable. And well, it’s a lucky day today as the weeks of teasers and leaks have been followed up by the official launch date.

In an official Weibo post, Vivo has today confirmed that the Vivo X30 will launch on 16th December in China. The company is expected to unveil two new devices at the event, i.e Vivo X30 and Vivo X30 Pro. Both the devices will support dual-mode 5G (SA and NSA) connectivity out-of-the-box. 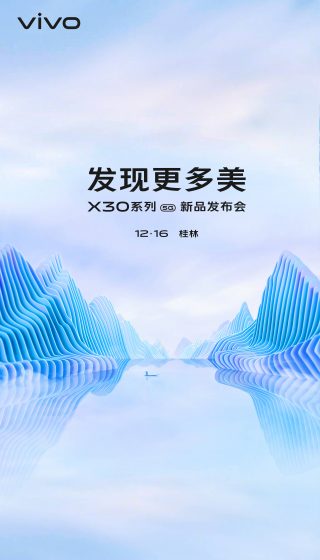 As has been revealed by the teasers, Vivo X30 will feature a design similar to the Huawei P30 Pro on the rear. But, on the front, the device will be ditching the notch and a pop-up camera to adopt the more trendy punch-hole display. It’s expected to be the same 6.44-inch display (but with a 90Hz refresh rate) as the Vivo S5 launched last month.

One of the things that make the Vivo X30 stand out is the Exynos 980 chipset that will power the phone. Samsung Exynos 980, for those unaware, is the world’s first integrated chipset with a built-in 5G modem. The Chinese giant is said to have worked closely with Samsung to further optimize the 5G experience of the Exynos 980. 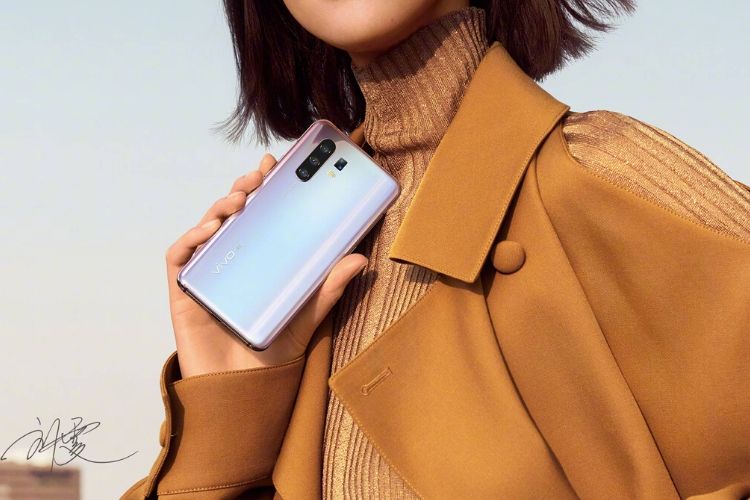 In the camera department, the company itself has shown off Vivo X30 sporting a quad-camera setup. You will find three sensors in a vertical array and a fourth very familiar-looking sensor sitting along to the side, just above the flash. It’s the periscope camera, which will enable 60x zoom capability, on this smartphone – similar to the P30 Pro and Reno 10x Zoom.

Other camera sensors aboard the Vivo X30 include the 64MP primary camera, an 8MP ultra-wide-angle camera, and a 2MP depth sensor. Also, the device will include a huge 4,500mAh battery pack, along with a 33W fast-charging adapter bundled in the box, which sounds great. There’s also the rumor that the company is looking to replace its FunTouchOS skin with JoviOS, so that could be one unexpected surprise from Vivo.

Vivo X30 is just one of the several 5G smartphones that we are going to see flood the market in the coming months. The Redmi K30 series is also launching next week with Snapdragon 765 chipset in tow. So, excited for the onslaught of 5G smartphones? And what are your expectations from the Exynos 980? Let us know in the comments below.

Vivo X30 With Exynos 980, Dual-Mode 5G to be Unveiled Next Month