The USB Implementers Forum (USB-IF) has just spilled more beans about the latest iteration of USB named USB4 (no space between USB and 4), which was announced in March this year. From what it looks like, the next version of the ubiquitous connector has a lot to offer both in terms of speed and efficiency. The significant improvements over the USB 3 spell great news for creative professionals and everyday users alike. Wondering what are the major differences between USB4 and USB 3 (or 3.2, or 3.1)? That’s exactly what this short piece is all about. So read on as we compare USB4 with previous USB standards in our USB4 vs USB 3 match up.

In this article, we are going to take a quick a look at all the new USB4 features that make it a worthy upgrade over its predecessors, USB 3 and USB 3.1. We are going to talk about speed improvements, Thunderbolt compatibility, data splitting, pricing, and more. With that said, let’s see what goodies USB4 is bringing to the table.

Well if you have been paying any attention to the USB4 development, then you already know that the new USB4 standard is going to utilize the smaller and reversible USB-C port instead of the standard USB-A port. I think this is a very good development as the use of USB-C port will bring the future where all our devices are using a universal port even closer. 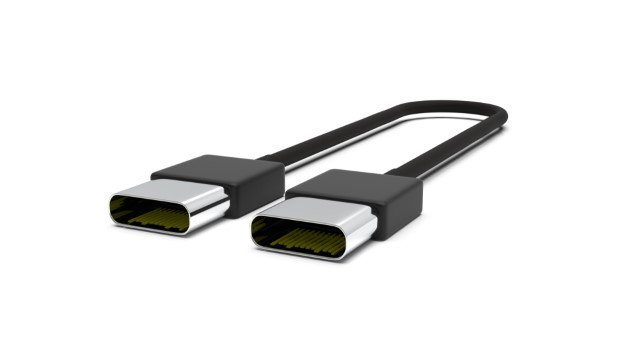 What sets USB4 apart from its predecessor USB 3 (or 3.2, or 3.1 gen2v2) is the ability to deliver up to 40 gigabits per second of transfer speed. It’s twice the speed of the latest version USB 3.2 that maxes out at 20 Gbps. Moreover, the latest iteration of the USB is 8 times faster than the original USB 3 standard. That said, while USB4 is designed to provide up to 40 Gbps speed, not every USB device will be able to support it.

USB Promoter Group CEO Brad Saunders has stated that the latest version of the ubiquitous connector will offer three speeds: 10 Gbps, 20 Gbps, and 40 Gbps. We expect smartphones and budget-friendly devices to support the low speeds, while the high-end devices to be compatible with maximum speed.

This one has been pretty much on the expected line. For those unfamiliar with the development, let me inform you that Intel had earlier announced that it would provide the Thunderbolt 3 protocol to USB Promoter Group for free. That means the devices with USB4 ports will support the Thunderbolt 3 equipped devices. This is extremely good news as no previous USB standard supported Thunderbolt 3.

The USB4 compatibility with Thunderbolt 3 is going to immensely benefit everyone. Since USB4 is a free standard, companies don’t have to pay royalties to Intel to use it. This hopefully will encourage more and more manufacturers to adopt Thunderbolt 3 compatibility. That means you might see eGPU support on AMD-powered laptops in the future. However, note that Thunderbolt compatibility is not a required part of the USB4 specification. So it’s totally up to manufactures to support this feature.

Another department where USB4 is much better than USB 3 is better resource allocation in things like display and data splitting. Unlike the predecessor, the newest version of USB perfectly adjusts the amount of available resources for sending video and data over the same connection. So, there is no chance of a reduction in speed. 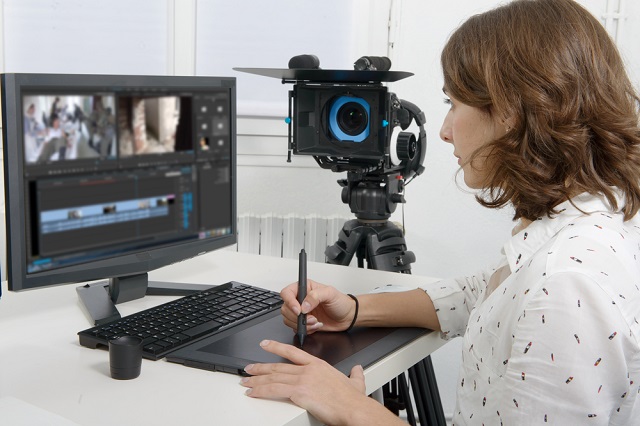 For example, let’s say, you are dealing with two things like transferring data and handling a video feed simultaneously on your USB4 device which is equipped to deliver up to 40 Gbps speed. If the former process needs 15 Gbps to transfer data fast and smoothly, USB4 will dynamically adjust to provide the remaining 25 Gbps to the latter, ensuring there is no lag. There was no such feature in the older USB standards so this change is greatly appreciated.

This one is no brainer. Like its predecessors including USB 3, USB4 is also backward compatible with older devices. That means you can use it with USB 3 and USB 2 equipped devices and ports using dongles. Needless to say but worth noting is that the USB4 won’t be able to deliver the maximum speed of 40 Gbps when you connect it to a USB 2 or USB 3 port. If you are using USB4 with older USB technology, the speed will default to the lowest denominator.

One of the biggest improvements coming with the USB4 is the support for USB power delivery. While some of the USB-C devices support power delivery (USB PD), not all of them do. With USB4, every USB 4 device and host will comply with USB PD standard which is great for charging your devices. While theoretically USB PD supports up to 100 watts of power delivery, it’s still to be seen whether the new USB4 standard will match this or will it offer different power delivery options, just like it does with speed.

Even as USB4 is battle-ready, the compatible devices won’t come any time soon. Going by the typical development cycle of new products, the USB4-enabled devices won’t be available at least before 12-18 months from now. The biggest roadblock for mass adoption seems to be the additional cost. Due to the more expensive components than those of USB 3.2, the latest version of USB will cost a lot more to manufacture. That being said, as USB4 becomes the standard the prices will decrease in the future.

SEE ALSO: What is Bluetooth 5.1? Everything You Need to Know

USB4 vs USB 3: A Step in the Right Direction

Considering all the factors, USB4 seems a step in the right direction in more ways than one. Whether it’s rapid speed or the excellent bandwidth sharing between video and data, it has covered most bases to be a great asset for not only creators and designers but also your everyday user. Do let us know how you feel about this new USB4 standard by writing in the comments section below.

What is USB4? 12 Things You Should Know