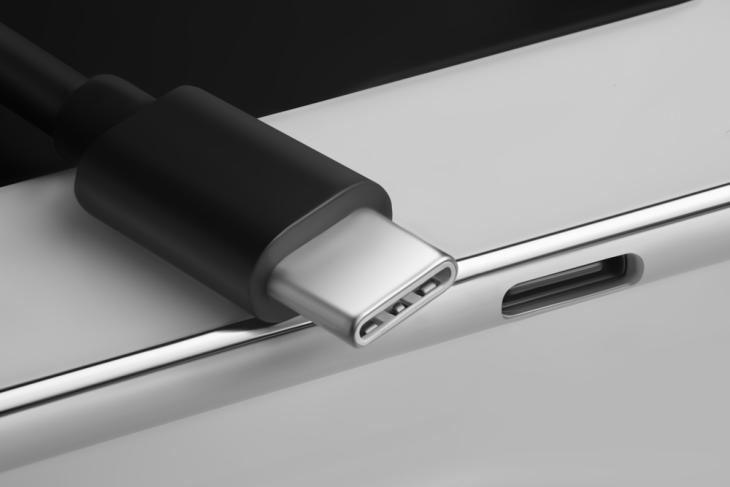 First announced back in March earlier this year, USB4 (previously stylized as USB 4) has today gone official and comes as a major update to the USB 3.2 standard. The new USB4 architecture is based on the Thunderbolt protocol that Intel contributed to USB Promoter Group.

Technical specifications of the USB4 architecture were announced today, revealing that it offers faster data transfer speeds and enhanced compatibility. It’s essentially Thunderbolt 3, which was Intel’s standard and has already appeared on many devices to date, but it’s now carrying a new moniker and is available for all device makers to adopt and use.

In its official press statement, the USB Implementers Forum (USB-IF) has listed out the major upgrades in USB4. These include:

Well, you already know this one and can see it in the thumbnail above as well. Gone are the days of USB-A connectors which were a pain to connect sometimes. So, USB4 is not introducing a new port but instead, it’s carrying forward the same USB Type-C reversible port. This certainly makes things easier for everyone. There is currently no word on when the first USB4-backed device is coming, but we can expect to see the architecture being adopted by tech giants soon enough.

What is USB4? 12 Things You Should Know

USB4 Vs USB 3: What’s the Difference?