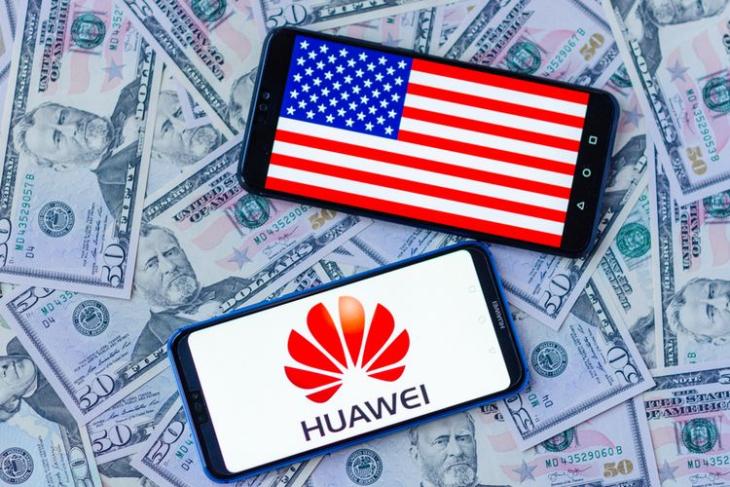 The US government on Monday announced further restrictions on Huawei to prevent the Chinese telecom giant from accessing technology produced by US companies. In addition, the US Bureau of Industry and Security (BIS) added 38 new Huawei affiliates to the Entity List, restricting their businesses with US firms. “These actions, effective immediately, prevent Huawei’s attempts to circumvent U.S. export controls to obtain electronic components developed or produced using U.S. technology”, said the US Commerce Department in an official press release.

With the new amendments going into effect, the department will no longer issue temporary licenses to the company to carry on business with US firms. Instead, it has now issued a limited authorization to Huawei to maintain existing telecom networks based on its equipment in the US. It leaves out any collaboration between the Chinese tech giant and US tech companies on the consumer front, which confirms recent reports that existing Huawei phones, even relatively new ones, might not get any more Android updates in the future.

The US has already been pressuring foreign companies, like Taiwan’s TSMC, to stop doing business with Huawei. The new restrictions further prevents Huawei from obtaining foreign-made chips developed based on US technology. In a strongly worded statement, the US State Department accused Huawei of “stealing U.S. technology, conspiracy, wire fraud, bank fraud, racketeering, and helping Iran to evade sanctions, amongst other charges”.

The Taiwanese firm manufactures Huawei’s Kirin chipsets, which power the company’s smartphones and tablets. However, under increasing sanctions by the US, Huawei recently announced plans to stop manufacturing Kirin chips from next month in a move described by the company’s consumer business CEO, Richard Yu, as “a huge loss for Huawei”.