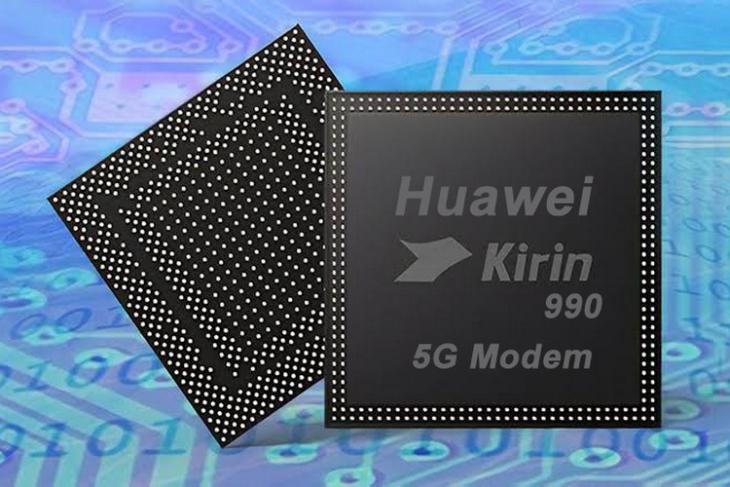 Bearing the brunt of increasing US sanctions, Chinese tech giant, Huawei, has announced that it will soon stop manufacturing its HiSilicon Kirin chipsets. According to Richard Yu, the CEO of Huawei’s Consumer Business Unit, “From September 15 onward, our flagship Kirin processors cannot be produced (and) our AI-powered chips also cannot be processed. This is a huge loss for us”.

Designed and manufactured in-house by Huawei, Kirin chipsets power the company’s smartphones and tablets. According to Chinese financial publication, Caixin, Yu also lamented that the decision will be a massive loss for the company and undo years of painstaking R&D in chip development. “Huawei began exploring the chip sector over 10 years ago, starting from hugely lagging behind to slightly lagging behind to catching up, and then to a leader. We invested massive resources for R&D and went through a difficult process”, he said.

Huawei refused to issue an official statement on the issue, while other stakeholders, including TSMC, which manufactures Kirin chipsets, also didn’t respond to questions from the media. It’s not immediately clear which processors Huawei will use to power its smartphones in the absence of its Kirin SoCs, which are among the leading ARM-based mobile processors globally.

The decision follows new sanctions imposed on the Chinese telecom giant by Washington, which claims the company poses a national security threat. The US has not only banned Huawei from participating in the 5G scene in the US, but has also lobbied allies to ban the company from supplying 5G equipment to carriers in their respective countries. India and the UK are among two of the leading countries to have banned Huawei from selling 5G equipment to operators in their countries.