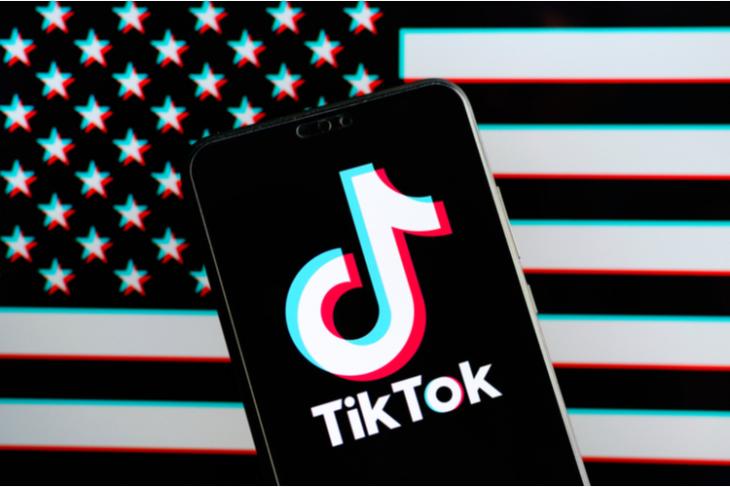 Well, it is no secret that the US government always eyes the Chinese products suspiciously. The trade war between the two countries has had some serious repercussions on both the governments. And that isn’t stopping the US Senators to keep on banning Chinese companies and products. A law passed recently by two US senators bans government officials to download and use TikTok.

The law passed by Republican Senators Josh Hawley and Rick Scott forbids federal officials to use the Chinese video-creating app, TikTok. The law is titled “The No TikTok on Government Devices Act”. And it will essentially ban any federal official for using TikTok or any other app by the Bytedance, TikTok’s parent company.

According to the Senators, the law won’t apply in the field of cybersecurity research or in any federal investigation. However, the law wouldn’t permit any government official to possess the app on their smartphones.

Senator Josh Hawley said in a statement, “TikTok is owned by a Chinese company that includes Chinese Communist Party members on its board, and it is required by law to share user data with Beijing. It has no place on government devices.”

The law came into effect as there are huge concerns about Chinese companies like Bytedance among the lawmakers. The policymakers argue that these tech companies collect and send valuable data to the Chinese government. And this creates concerns about national security.

Although there is no real evidence that TikTok collects sensitive data of users. However, according to its terms of service, the app can collect user location data and other user data to “enhance the in-app experience”.