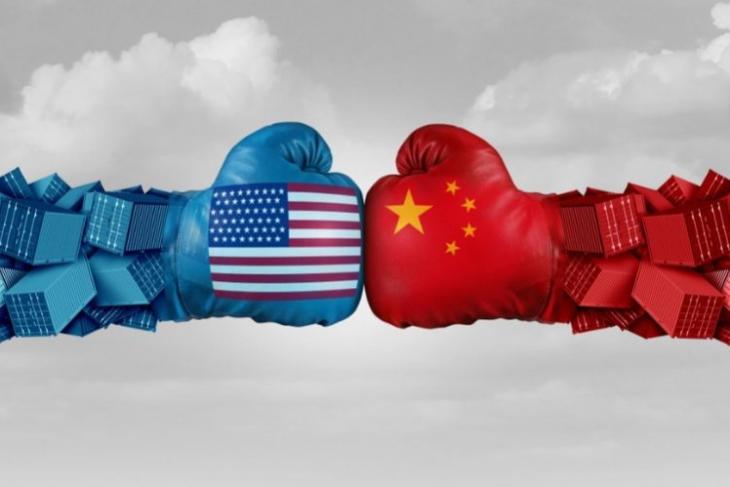 The U.S-China trade war doesn’t seem to be simmering down anytime soon. Instead, the Trump administration has announced over the weekend that it’s slapping more tariffs on about $110 billion worth of imported Chinese goods. This has only further fanned the fire that could affect the U.S and Chinese economies adversely.

Remember it was reported last year that the next iPhone could get costly due to U.S President Donald Trump’s antics, who intends to impose higher tariffs on electronic good imports. Well, that turned out to be true as the U.S Trade Representative initially stated that products like phones, laptop, and consoles will be levied with 10% extra tariff.

The new U.S tariff plan was scheduled to go into effect earlier this year, but a temporary reprieve was offered to China. However, Trump seems restless and eager to take a jab at China’s economy as the tariff on Chinese imports has been increased to 15% from the planned 10% on consumer goods like footwear, apparel, and technology goods including the Apple Watch.

A chunk of tariffs have already gone into effect starting this month, but it is also reported that about $160 billion worth of Chinese goods would see an additional 15% tariff applied from December 15. It applies to electronic goods i.e laptops, smartphones and more.

Trump is only further pushing the trade war between two of the biggest economies. China has previously said it doesn’t want to fight this war, but it’s not afraid to fight. Hence, we have already seen retaliation from China. It threatens to impose an additional tariff on many American goods such as agricultural products, automobiles, phones and laptops, clothes, oil, and more. The tariffs will be imposed on goods worth over $75 billion.

As per an official announcement, some of these countermeasures have already gone into effect starting September 1. The U.S now needs to talk with Chinese authorities to work out a trade deal, else China plans to impose extra tariffs on more goods from December 15. It also proposes to bring back the ‘hefty 25% import duty’ of cars imported from the U.S, which would not only affect the automakers but also the Chinese citizens adversely.