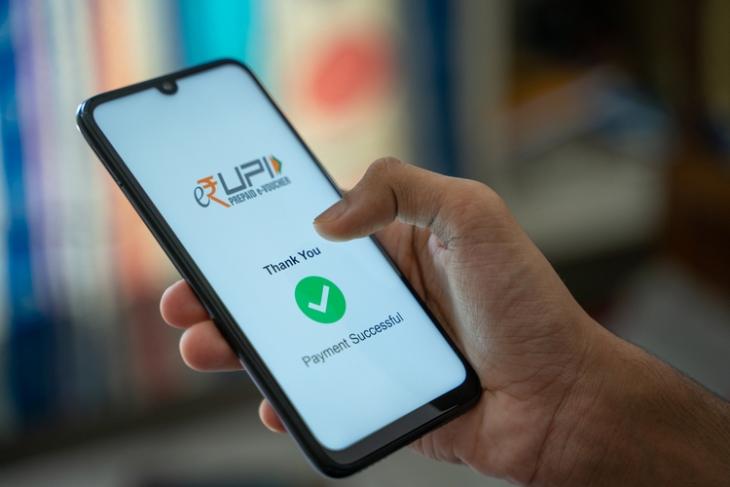 Earlier this month, we saw the Reserve Bank of India (RBI) introduce a UPI payments service for feature phones designed to work without an active internet connection. Now, to further enable users to make small-value transactions, that too offline, the NPCI (National Payments Corporation of India) has announced an on-device wallet called UPI Lite in India. Check out the details below.

The National Payments Corporation of India (NPCI) informed its member banks about the launch of its new offline, on-device wallet that will be similar to Paytm and Mobikwik via an official circular. UPI Lite will enable users to make small-value transactions in offline mode, and it will be in line with RBI’s recent offline UPI payments service.

UPI Lite will be an additional option on UPI apps for users to make transactions directly from their bank accounts, much like how it works on UPI apps. The funds will be stored on a dedicated on-device wallet in the common library of the users’ UPI app.

As for the transaction limits, users will be able to make or receive payments of up to Rs 200 using UPI Lite, while the total fund limit would be Rs 2,000. Furthermore, the funds stored in the UPI Lite wallet will be non-interest-bearing, which means that there will be no additional charge for storing funds in the wallet. People can also maintain as many UPI Lite balances, depending upon the number of UPI apps they use.

Now, it is worth mentioning that users will need to be online to add funds to UPI Lite. Moreover, they will be required to provide additional factor authentication (AFA) when adding funds or use the UPI AutoPay feature to automatically add funds to the wallet when it reaches a certain limit. Although it’s not mandatory.

The NPCI also mentions that UPI apps will use the UPI Lite wallet by default for transactions less than or equal to Rs 200. Users can check their transaction history via their UPI apps and even get a notification of the remaining balance. Additionally, they will be able to disable the UPI wallet anytime they want. Upon disabling, the existing funds in the wallet will be credited back to the user’s bank account in real-time.

When Will It Be Available?

Coming to the availability of the UPI Lite wallet, unfortunately, there is no information about the exact launch timeline yet. However, it will be initially launched as a pilot, and we can expect the service to launch nationally in the coming months.

NPCI’s Chief of Product, Kunal Kalawatia, in a statement said, “Initially UPI Lite shall be launched as a pilot with multiple banks and app providers, and after a due comfort is achieved, the full-scale commercial launch with compliance timelines for onboarding for the issuers and app providers shall be declared.”

So, what do you think about the offline UPI wallet? Do you think it will boost small-value transactions in India and help more people join the digital payments movement? Let us know your thoughts in the comments below.