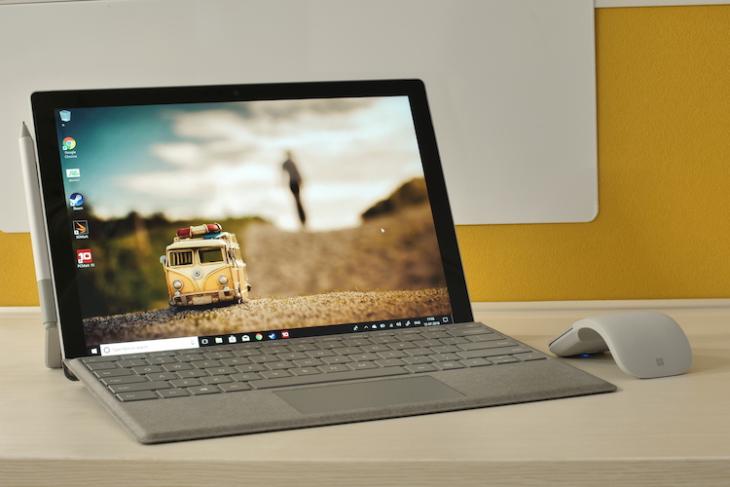 The Core i3 variant here is what makes it look like the Redmond giant wants to entice customers with more restrictive budgets into buying a variant of its top-of-the-line tablet-PC.

It’s noteworthy that earlier leaks surrounding the Surface Pro 7 line-up suggested that we might see ARM processors, including the Snapdragon 8cx powering them, along with 4G LTE built-in. It’s unclear if there’ll be both variants of the Surface Pro 7, but that does sound interesting. That said, these are all just leaks and we’d suggest you take this information with a pinch of salt.

Microsoft Has Scheduled a Surface Event on October 2