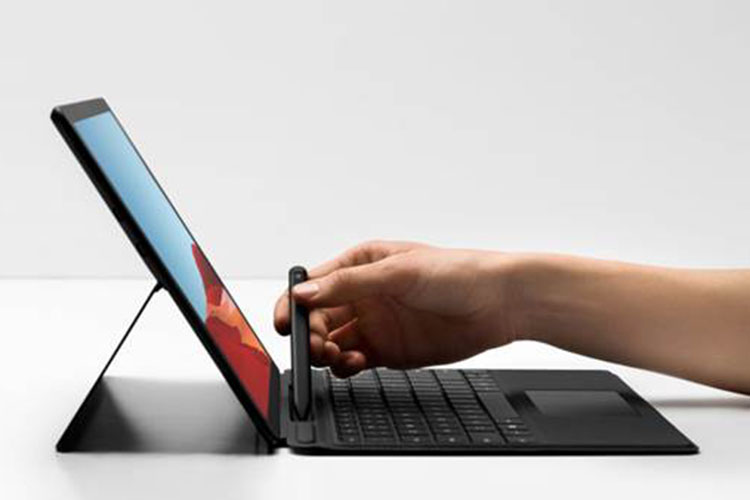 Microsoft launched its latest Surface branded laptops and 2-in-1s at the Surface event in October last year. The company announced the new Surface Pro 7 2-in-1, the new Surface Laptop 3, and the ARM-powered Surface Pro X and today, the devices are finally officially available in India.

The Surface Pro X is perhaps the most intriguing of the bunch. Powered by an ARM processor developed in collaboration with Qualcomm, the Pro X brings the advantages of ARM platform, including LTE connectivity, to laptops with great battery life. It runs x86 apps in emulated mode, which takes a hit on performance, but it’s a look at what Microsoft wants to accomplish in the future.

The Surface Pro 7 is the latest mainstream 2-in-1 from the company. The Pro 7 caters to almost everyone, whether it be for writing, creative professional work, or anything else. It comes with up to the Intel Core i7 processor paired with 16GB RAM. Plus, the Surface Pro 7 also brings a USB-C port to the lineup that has so far lacked it.

The Surface Laptop 3 has also been launched in India in both 13 and 15 inch variants. The company boasts a sleek design with twice the performance of the last generation Surface Laptop. It comes with 10th-gen Intel processors for improved performance, and also supports Fast charging which Microsoft says can charge the laptop to 80% in just 1 hour.

The devices are available to buy from authorised resellers, retail and online partners. However, due to the lockdown, you may have to wait before ecommerce companies are able to ship non-essential items to you.