What is Uber’s Greyball Technology?

In simplest terms, Greyball is Uber’s secret internal tool used to deny a ride to “certain users” in its cabs. These “certain users” are shown a fake map of Uber cars around them. If somehow they still manage to book a cab, Uber would intentionally cancel it. It has been using this technology since 2014 in countries like Australia, South Korea, China and cities like Paris and Las Vegas. 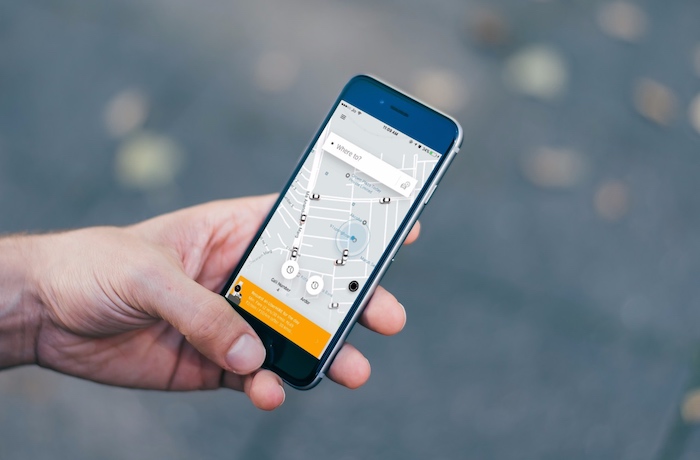 I wouldn’t be surprised if you feel like you already have loads of questions like who are these “certain users” and how do they even keep track of those people. Don’t worry, keep on reading and rest assured, I’ve got you covered. Let’s see who are these users and what’s the motive behind enforcing such a technology.

Okay, let get straight to this: there are two different aspects so as to why Greyball is used. Let’s see what is Uber’s perspective first. Here’s what Uber’s official statement says:

“This program denies ride requests to users who are violating our terms of service — whether that’s people aiming to physically harm drivers, competitors looking to disrupt our operations, or opponents who collude with officials on secret ‘stings’ meant to entrap drivers.”

It makes sense, right? After all, incidences of Uber drivers attacked by other taxi company workers are not so uncommon. Also, while clashes of Uber with local municipal authorities are not very common, they are not unheard of. Thus, if Uber had enforced this technology in the interest and well-being of its drivers, why there’s so much legal fuss surrounding it?

Unfortunately, what originally began as a kind-hearted move, was now being used for rather unethical purposes. To be honest, a lot of countries do not consider Uber, or most other cab services for that matter, to be perfectly legal because most of them have really strict regulations when it comes to taxi companies. We won’t get deep into the legal regulation details, but here’s what Uber did: it used this Greyball technology to evade authorities and operate in regions where it was yet to acquire a license. 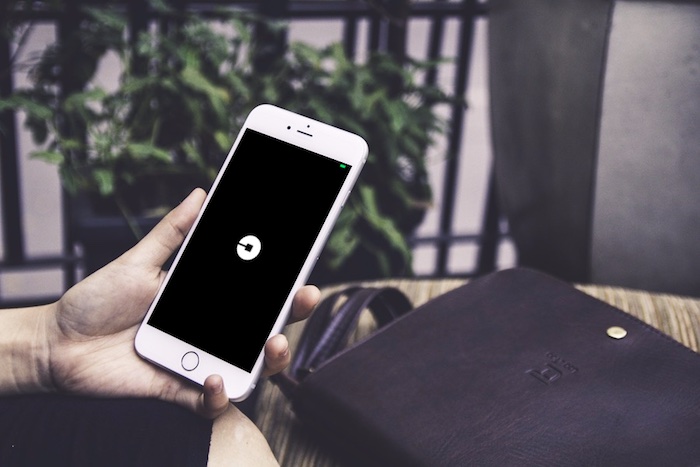 So, if you were wondering who are those “certain users”, they are the government officials, regulators or anybody who can potentially create legal troubles for Uber. When law enforcement officers posed as regular travellers try to book an Uber to write a ticket or create any legal trouble, they’d be shown a fake map of Uber taxis nearby and would eventually have their request cancelled. Thus, Uber cleverly used the Greyball to steer clear from such people.

In the next section, we’ll discuss how Uber identified such law enforcement agents and how the Greyball technology actually works.

As per an NYTimes report, the number one technique used to identify such people is the use of “geofencing“, under which Uber would closely monitor the area around Government offices on a map and then track the number of people in this area who frequently opened the Uber app. Such behaviour often implies that one may be unusually tracking an Uber’s location on a map and their’s a fair chance of them being from a legal agency.

As most of you would know, the leading six digits of the credit card number is known as “bank identification number” and can be used to identify the issuing bank. So, Uber reportedly tapped into this resource to check if the user’s saved credit card information is linked to any legal authority. This way, it managed to tag a particular user as a government official or from any other legal authority.

Law agencies usually buy new cheap phones to create multiple Uber accounts to track them. You are going to have some tough time digesting it, but if reports are to be believed, Uber even sent its employees to local electronic markets to learn about such phones sold, so that they can effectively tag users with such phones to be someone from legal.

But wait, it doesn’t end here. Uber employees reportedly looked up for users on social media websites to confirm their identity. To be honest, I don’t even understand how they managed to get it working on such a large-scale. All in all, it’s believed that there were over a dozen of such tactics used by Uber to identify if a user is a “regular user” or a law enforcing agent.

Is the Greyball Technology Legal?

At this point, there’s no doubt that Uber’s use of Greyball is completely unethical. But there’s one question that is still left unanswered — Does that make Greyball illegal?

It is said that Greyball was approved by Uber’s legal team, and surprisingly, there hasn’t been any strong outsider legal action on Uber, as of now. Peter Henning, a law professor, speaking to NYTimes said that it is “a violation of the federal Computer Fraud and Abuse Act, or possibly intentional obstruction of justice, depending on local laws and jurisdictions”. Till date, there hasn’t been any study legal action against Uber, but of course, everyone is keen on keeping an eye on further developments.

After at least a couple of years of using the Greyball technique, Uber has promised that it will be withdrawing it and will no longer use it to evade local regulators. In an official blog post, Uber said that due to the way their systems are configured, it will take some time to ensure this prohibition is fully enforced. Also, they acknowledged the fact that a number of organisations have reached to them for more information about Greyball and they will be responding to them after they finish their review.

It seems like this hasn’t been the new year that Uber had hoped for. Earlier this year, a video of Travis Kalanick, Uber’s CEO, lashing out at an Uber driver went viral and he apologised profoundly for it. Recently, there have been reports of a sexist and hostile work culture at Uber, by a female ex-employee. Oh, and of course, the #DeleteUber campaign, wherein almost 200,000 users had deleted their Uber account.

SEE ALSO: 12 Ride Hailing Apps Like Uber Across the World

What Do You Think of Uber’s Greyball Technology?

Uber’s reputation has seen a steady decline in the last couple of years. It seems like it has shifted to the damage control mode by withdrawing the Greyball technique. Only time will tell whether Uber’s use of Greyball technique would attract any legal actions. Uber has definitely taken a step in the right direction and I do hope they make good decisions in the future. Meanwhile, if you’ve any unanswered questions about Greyball, shoot them right away in the comments section below.