Bots have been a major nuisance for Twitter in the recent past and have played a major role in a number of significant global events. The pretenders are not only used to spread fake news on the platform, but were also used to sway the last US Presidential elections. While it isn’t difficult for an informed user to spot a Twitter bot, it has been quite a challenge for the company to get rid of bot accounts for good, so that even new users remain safe. 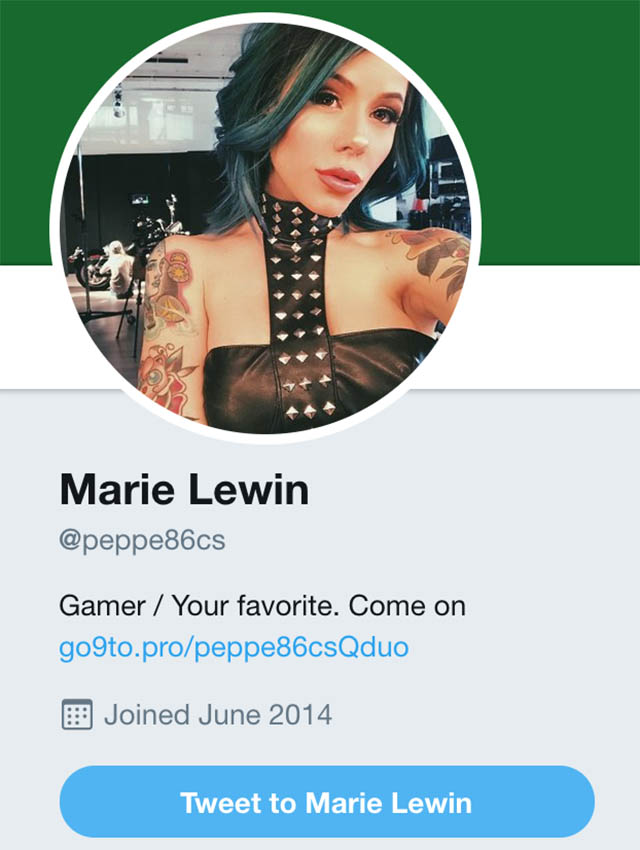 According to a recent post from Finnish cyber security and privacy firm F-Secure’s Andy Patel, Twitter Bots are now being used to promote adult dating websites on the platform. In his post, Patel reveals:

“About a week ago, a Tweet I was mentioned in received a dozen or so “likes” over a very short period (about two minutes). I happened to be on my computer at the time, and quickly took a look at the accounts that generated those likes. They all followed the same pattern.”

All the accounts that Patel discovered had similar phrases in their profile descriptions and contained shortened links to adult dating websites. While the landing pages were different for various regions, in Finland, the links redirected to a website called “Dirty Tinder”.

To discover more such accounts, Patel wrote a script which looked for similar traits in accounts that were being followed by the Bot accounts. Upon running the script for several days, Patel discovered over 22,000 accounts that exhibited similar traits. However, upon further investigation, he realised that the accounts had nothing in common. They were created on different dates and they tweeted/liked different thing at different times. 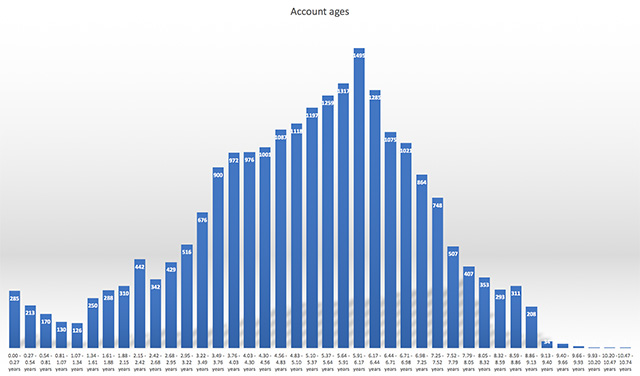 Another interesting observation was that the accounts were created over a very long period, with some accounts over eight years old. These could be accounts that were hacked and taken over by bots, as has been known to happen in other scams. Very few accounts in the sample were created recently and Patel suggests that Twitter’s automation “seems to be able to flag behaviors or patterns in fresh accounts and automatically restrict or suspend them.” Patel further elaborates that the accounts predominantly advertise the adult dating websites by liking, retweeting and following other accounts at random.

Patel speculates that even though all of the Bot accounts a very different from each other, they are most likely controlled by a single entity. While currently the accounts don’t pose any threat whatsoever, they “could be quickly repurposed for other tasks including “Twitter marketing”, or to amplify specific messages.”