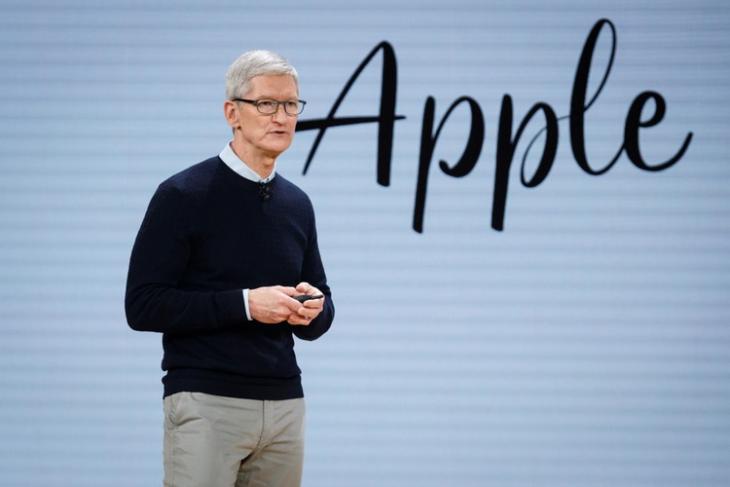 The debate around privacy and user data security has never been as fierce as it is right now. But it’s not just Facebook, every other tech company collects data on its users, with Twitter even admitting to selling some of it. But when it comes to Apple, the company’s stance on privacy has been quite strict – even though it does still collect some data – and its executives take great pride in this attitude towards data collection.

Apple CEO Tim Cook once again landed an indirect punch at Facebook and Google over their data collection practices in his commencement speech at Duke University. Talking about issues like user data security, Cook said that companies could choose a different path than claiming that data collection is to provide the best user experience.

We reject the excuse that getting the most out of technology means trading away your right to privacy. So we choose a different path, collecting as little of your data as possible, being thoughtful and respectful when it’s in our care because we know it belongs to you. In every way and every turn, the question we ask is not what can we do, but what should we do.

Cook didn’t namedrop Facebook, Google or any other tech company, but his words clearly give away the target of his pro-privacy talk at his alma mater. However, this is not the first time that Cook has targeted Facebook. In an interview to Recode and MSNBC in March, he claimed that Apple would never be in a situation where it is required to win back the trust of users after a scandal like the Cambridge Analytica data harvesting issue.

“The truth is, we could make a ton of money if we monetized our customer — if our customer was our product. We’ve elected not to do that”, Cook said then. Apple has had a long battle with federal agencies in the United States over the issue of encryption, but was forced to transfer iCloud data of users in China to servers there in keeping with new Chinese law, a move which drew criticism from human rights groups working in the country.