It appears that Facebook is not the only party to suffer from the consequences of involvement with Cambridge Analytica, as Twitter too has now come under the radar for its data management activities.

But this time, it is not just an insider report or a rumor, as Twitter has confirmed to BloombergQuint in a statement that the company sold user data access to the Aleksandr Kogan, the same Cambridge University researcher, whose firm collected user data from Facebook which later fell into the hands of Cambridge Analytica. 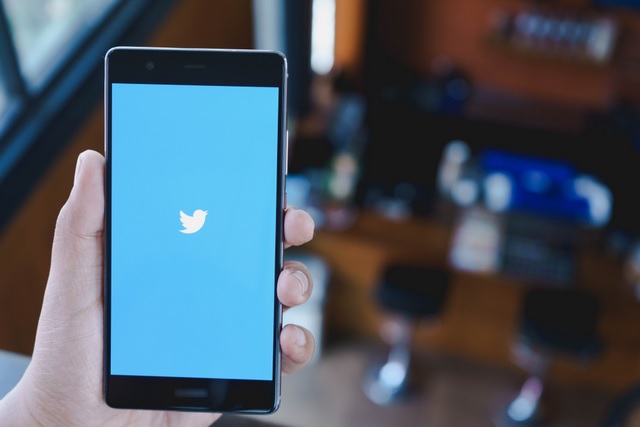 “In 2015, GSR did have one-time API access to a random sample of public tweets from a five-month period from December 2014 to April 2015. Based on the recent reports, we conducted our own internal review and did not find any access to private data about people who use Twitter”, the company said in a statement.

The new revelation is quite surprising, as Facebook recently pointed that online sites and services like Twitter and LinkedIn are also involved in tracking user data to seed ads, and that some of them also send the same information to other companies. However, Twitter’s engagement with Kogan’s firm is not as prolonged as Facebook’s, which allowed a quiz app developed by the firm which collected data from millions of Facebook users for a sizeable span of time. The company also said that there could be other organisations such as Cambridge Analytica who also siphoned off data in violation of Facebook’s terms of service.

Details of the payment made by GSR to Twitter in exchange for the data access have not been revealed, and it is also not known exactly what data was accessed by the firm and how it was used. However, the brief information collection window and the ‘random sample of public tweets’ categorization by Twitter suggests that GSR mainly wanted to study the mass sentiments around an event or topic, rather than running a prolonged campaign to harvest a huge amount of user data.