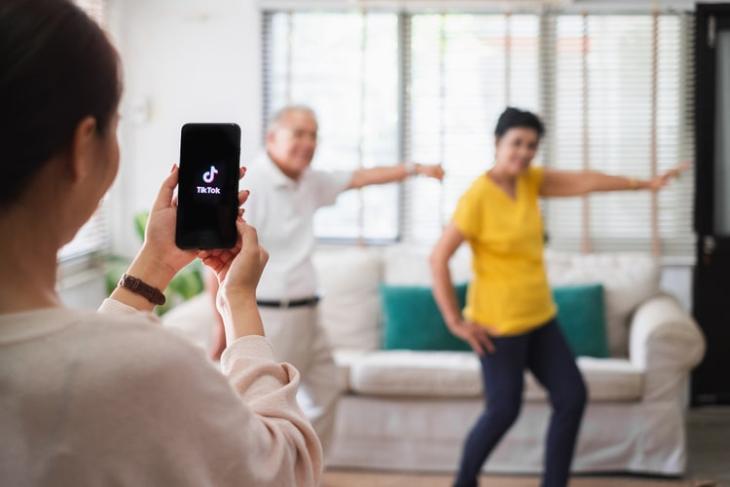 The popular short video app TikTok has today announced that it’s extending the video length limit from 60 seconds to 3 minutes. It will essentially allow TikTok creators, also known as TikTokers, to create more detailed videos. Moreover, this change also makes TikTok a more fierce competitor to other short as well as long video sharing platforms, including YouTube, Instagram, and more.

The company announced the change via an official blog post recently. TikTok says that the expansion of the video limit comes after various TikTokers demanded it. As a result, the company has started rolling out the new 3-minute video limit to the masses after testing the longer video format for several months.

Now, if you used TikTok before it was banned in India, you might know that initially, the platform only allowed users to create short 15-second video clips much like Vine. Going forward, TikTok expanded the video limit to 60 seconds to allow creators to put more content in their videos.

However, the 60-second video limit was also not enough for many creators. It posed a challenge for those who wanted to share videos on beauty tutorials, comedy sketches, or educational resources on the platform. This often led them to create a series of videos to publish their entire content and encourage viewers to follow them for the other parts of a previous video.

Now, with support for up to 3-minute videos, TikTok aims to solve this issue and help creators convey their messages with a single video rather than multiple parts.

Coming to the availability, TikTok will be rolling out the expanded video length to global users in the coming days. Once it becomes available for users, the app will notify them about the change, so they can take advantage of the longer video format within TikTok right away.