Skip to content
Home Mobile Vine Shutting Down: Here Are 4 Alternatives You Can Use

Twitter has just announced that it will be shutting down Vine in the “coming months”. While it comes as a surprise, it is a decision that we should have seen coming. Vine became popular with its 6-second loop videos but its popularity started dwindling with the competition like Instagram introducing cool video features. While Twitter hasn’t given a reason for shutting down Vine, it’s understandable, considering its slow growth. Although Vine is shutting down, the websites, apps and the content will remain, only the service will be shut down. So, if you loved making 6-second loop videos on Vine, don’t worry, there are some popular Vine alternatives that have you covered. To help you out, we are listing down 4 apps like Vine you can use:

Instagram has introduced a slew of video-centric features off late, which makes it a great Vine alternative. You can upload a video ranging from 3 to 60 seconds long on Instagram and you can add filters to videos, just like Vine. Plus, you have an option to select the cover image for videos. That’s not all though, as Instagram recently introduced the “Stories” feature a la Snapchat, where you can post your short videos that are available for 24 hours. You can use filters, annotate and add text to these videos. And you can see the number of views to all of these videos. 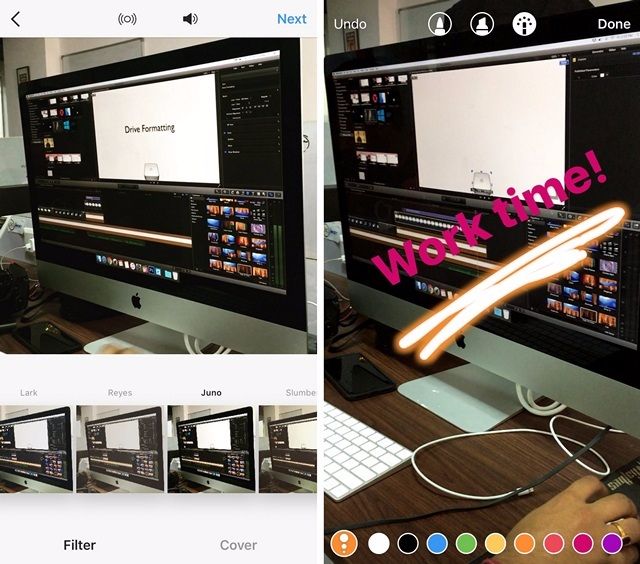 Also, Instagram offers a cool Boomerang app that combines your pictures to make 1-second loop videos. So, if you are looking for an app like Vine that offers loop videos, you can also check out Boomerang. 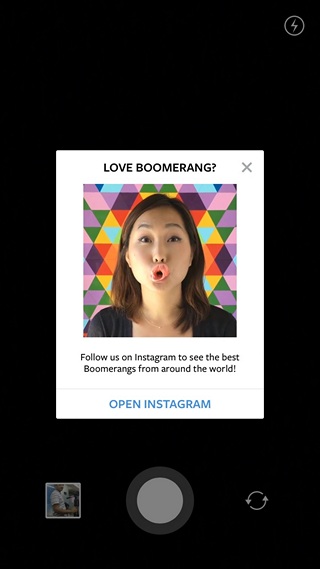 Snapchat is another great Vine alternative, as the app lets you share short 10-second videos. The app lets you share self-destructing videos to your friends or you can add videos to “Stories”, which lets anyone in your Snapchat list see your video for 24 hours. Plus, you get the ability to add emojis, annotate, and use filters on these videos. Overall, the video capabilities and its popularity are enough to make Snapchat a viable replacement to Vine. 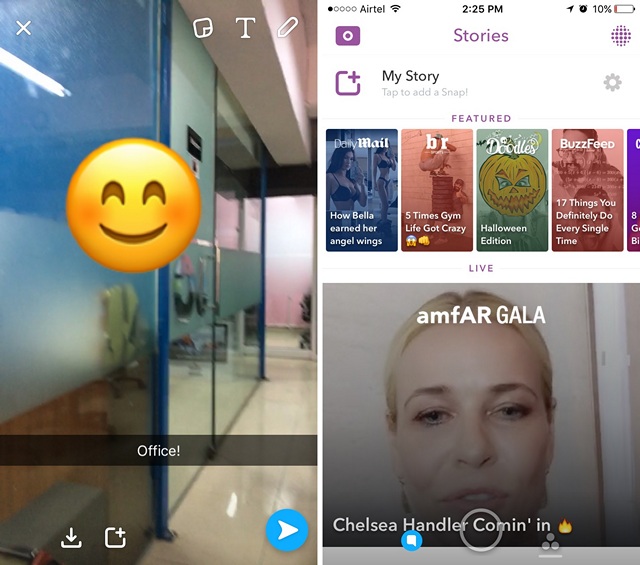 Along with its unique 6-second loop videos concept, Vine originally gained a lot of fame due to Twitter not featuring video support. However, that has changed and Twitter now offers its very own video platform for users, making itself a great alternative to Vine. You can post videos of maximum 140 seconds, as usual posts or through direct messages. While you can have multiple videos in a single post, it lacks any edit options like filters, annotations etc. 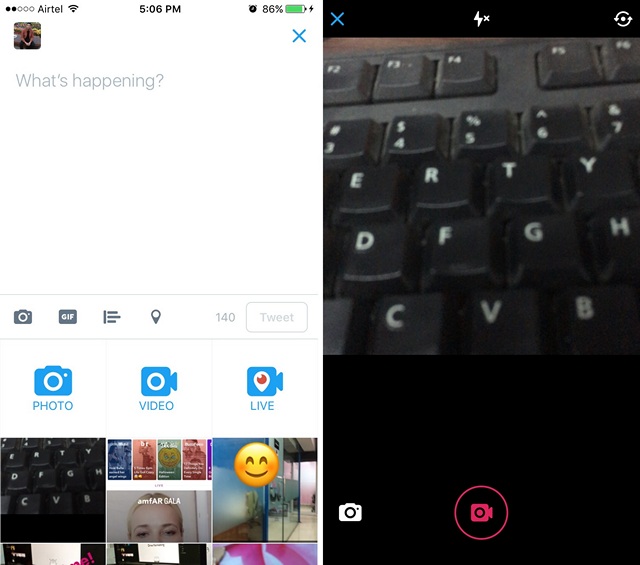 You must have heard of Twitter’s Periscope app, which lets you live stream videos to Twitter. While it’s not really very similar to Vine, it’s still great if you want to live stream something to Twitter. Also, your followers on Twitter can even re-watch your streamed videos at a later time. There’s also “highlights”, which as the name suggests, lets you watch the best parts of a video. Also, like Vine, Periscope boasts of a really great community, so if you love watching fun live videos, this is the app to install. 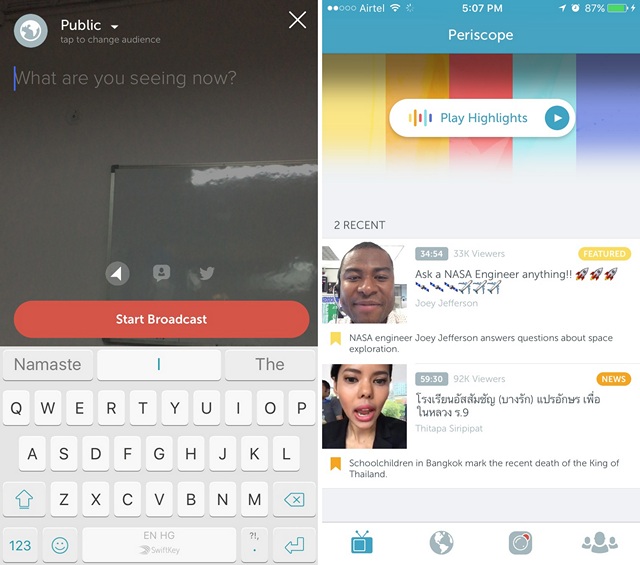 Periscope also recently announced a cool Producer app, which is only available on request and iOS devices only. The app lets you stream live videos from external devices like VR headsets, DSLRs etc.

Move on from Vine with these Alternatives

Well, those were the most promising Vine alternatives you can use at the moment. While there are other video platforms like Keek, Tout etc., they do not compare well against the heavyweights we mentioned above. So, try them out and let us know if how you like them compared to Vine. Sound off in the comments section below.