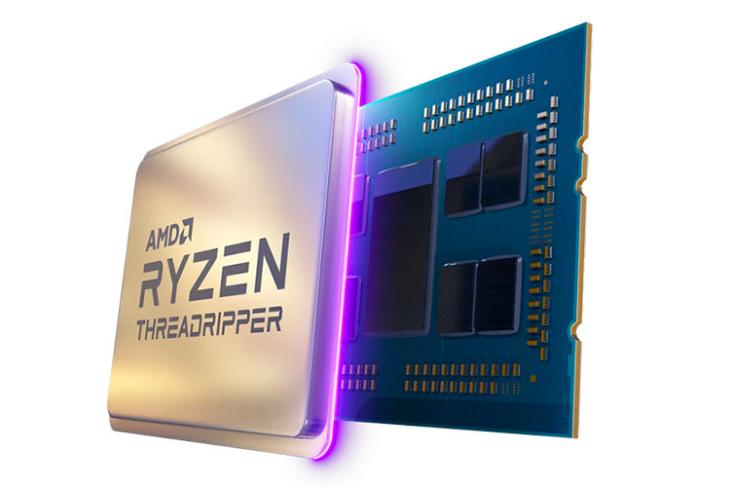 According to AMD, the Threadripper 3990X brings up to a 51% performance boost as compared to the Threadripper 3970X, which is a huge jump for sure. Moreover, the company is claiming that the processor scores 25,399 points in Cinebench R20. Obviously, I’m more than excited about hopefully getting my hands on this processor to test it out, but these scores look more than promising.

As the leaks had suggested back in 2019, the Threadripper 3990X is a power-hog for sure. The processor comes with a TDP of 280W, and offers base/boost frequencies of 2.9GHz/4.3GHz. It also has 288MB of total cache. Here’s the spec-sheet shared by AMD:

AMD says the processor will be available from February 7, 2020, for an eye-watering $3,990. I’m unsure if AMD chose that pricing because it matches the processor’s name or not, but it’s not surprising that the processor is priced this high.