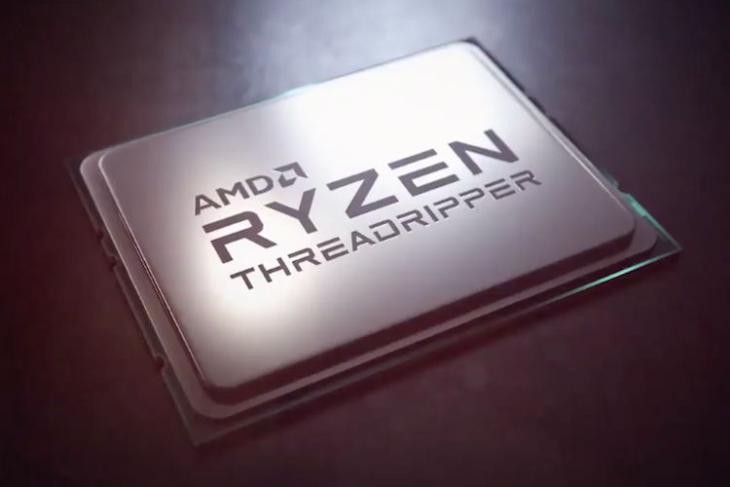 Both the processors are built on the 7nm process with AMD’s Zen2 core architecture, and feature 88 PCIe 4.0 lanes. AMD claims that the processors are up to 90% better in performance, while also being 66% more power efficient than last-gen processors. The company shared performance jumps achieved with the new Threadripper 3970X across a variety of benchmarks and pro-grade software.

With these new chips, AMD is changing the socket required to actually use them. ZDNet reports that the new sTRX4 socket that the Threadrippers 3960X and 3970X will use offers support for multi-GPU and NVMe arrays, quad channel DDR4, ECC support, and unlocked overclocking.