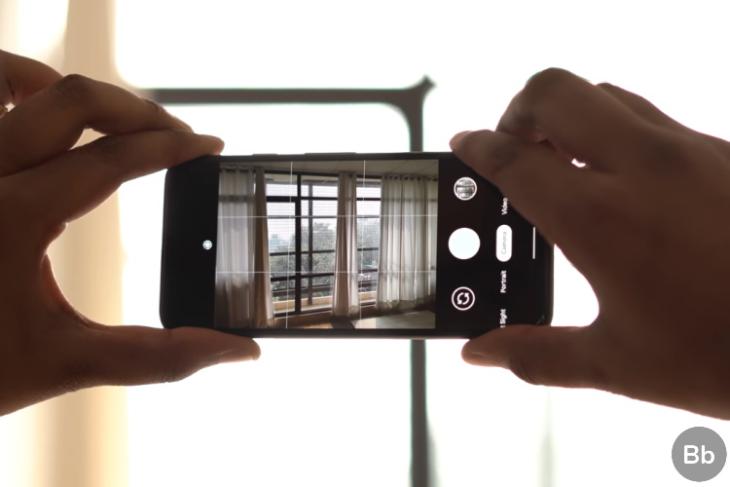 An APK teardown of Google Camera v7.4 has revealed that Google is preparing to add support for 4K 60fps video recording to the software. According to XDA, the app might soon gain the ability to record 4K (3840×2860) videos at 60 frames per second.

First spotted by noted GCam modder and XDA Senior Member cstark27, the new Google Camera version 7.4 APK comes with a new “camcorder.4k60fps” mode within a class related to video recording, although, there’s no trace of the feature in any asset or resources. While the APK was originally extracted from a Pixel 4a, it isn’t immediately clear which devices will be the first to get the feature.

It will be interesting to see whether Google will enable 4K/60fps recording on the Pixel 4, given that the company claims the device has “enough memory bandwidth to move that 4K@60fps resolution.” However, in an episode of The Vergecast, Isaac Reynolds, Product Manager for Camera on the Pixel team, claimed that “you can only record for a certain number of seconds before it saturates some bandwidth capacity (in the Pixel 4),” which is why it doesn’t “meet the Pixel quality bar.”

Reynolds, however, acknowledged the demand for 4K/60fps recording, saying that the company has heard the public feedback “loud and clear,” which means the feature might be available out-of-the-box on the Pixel 5 lineup this year. It might also be rolled out as part of an update (one of the upcoming Pixel Feature Drops) to Pixel 4 and some other older Pixel devices by the end of the year. But, it isn’t immediately clear as to when (or if) it will ever happen.