Smartphone cameras have come a long way over the last few years, and even budget phones these days have cameras that are pretty good. You can capture some likable pictures with a sub-Rs 15,000 smartphone today. However, if you are using phones other than the Google Pixel smartphones, which have been touted to have the best smartphone camera by many, you would have noticed that picture quality on other smartphones (even some flagships) isn’t even as comparable. Fortunately, the image quality can be vastly improved by using a different camera app than the default one which comes baked into the device. Yeah, I’m talking about the Google Camera Mod (better known as GCam Mod or GCam port) that’s quite often talked about and does, in fact, make a noticeable difference to the image output of your smartphone camera.

So, if you’re wondering how to install the GCam Mod on your Android smartphone, we have you covered with this in-depth guide.

Before you can install the GCam Mod on your phone, there are a couple of things you need to check:

What Exactly is Camera2 API?

Camera2 API is a framework that allows developers to obtain access to granular camera controls such as exposure, focus, or ISO, which they can then bake into their third-party apps in the form of advanced features to offer Android users an improved picture-taking experience. This API is a successor to Android’s original camera API and utilizes a pipeline model, permitting developers to gain direct access to camera hardware.

The third-party developers can use the Camera2 API to enable full manual control over your phone’s sensor, lens, and flash to provide better frame rates (30 fps burst mode), RAW capture support, HDR+ controls and other smart features. Google Camera utilizes some complex algorithms and AI functions in its app to capture some stunning photos. Here are all the camera controls that Camera2 API offers: 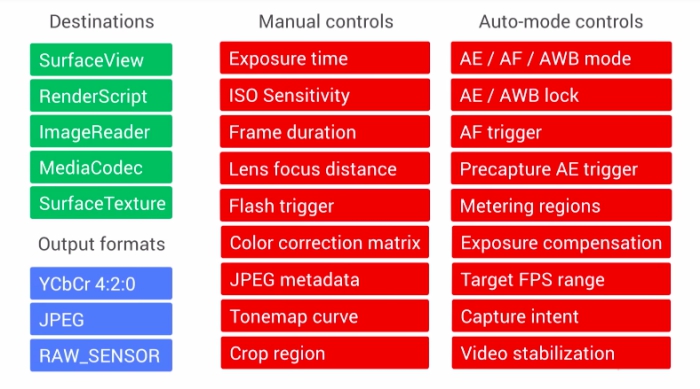 Well, I hate to break it to you, but the Camera2 API was originally introduced four years ago at Google I/O 2014 alongside the debut of Android 5.0 Lollipop. It’s been quite long since the Camera2 API made its debut but not all phone makers, even today, have implemented the same on their devices.

Many flagship and mid-range smartphones now do come baked with the Camera2 API, however, it’s not necessary that it’s enabled by default. Some phone makers are using some Camera2 API capabilities to offer manual controls, filters support, and other nifty features to users but the complete support is still missing on a large section of phones.

In case you’re wondering if your Android phone supports the Camera2 API or not, then here’s a nifty method to check the same:

How to Check if Your Phone Supports Camera2 API

As you can see in the screenshot above, the Camera2 API Probe app lists the “Hardware Support Level” for both the rear and front cameras with the Camera ID being 0 and 1 respectively. It shows information about the Camera2 API capabilities which are supported by your Android smartphone and here’s the meaning for each of the camera levels:

This means the ZenFone Max Pro M1 does not include Camera2 API support and support for the same will need to be enabled before installing the Google Camera Mod, whereas Nokia 7 Plus is ‘Level_3 compliant’ and the modded camera app can directly be installed on this smartphone.

How to Enable Camera2 API

Note: Rooting an Android device isn’t a very difficult task, but it is very device dependent which is why it’s not feasible to explain it in detail here. We’d recommend you to head over to XDA and search for rooting guides for your smartphone for a detailed, step-by-step tutorial.

If you want to edit the build.prop and not use the Magisk module, all you need to do is download the BuildProp Editor app (free). 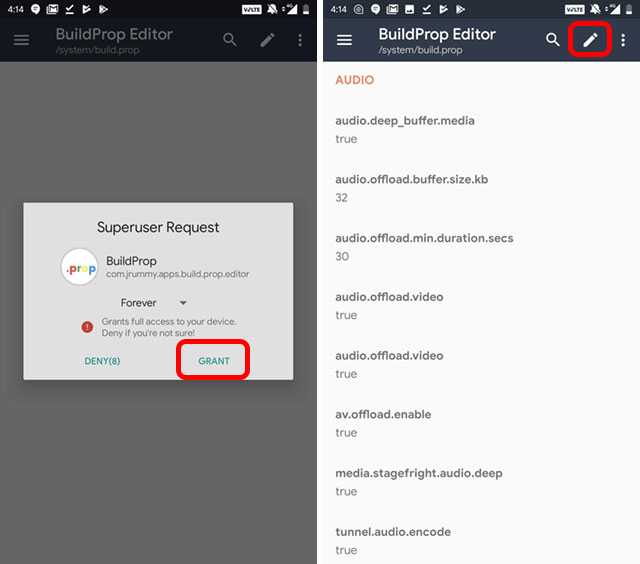 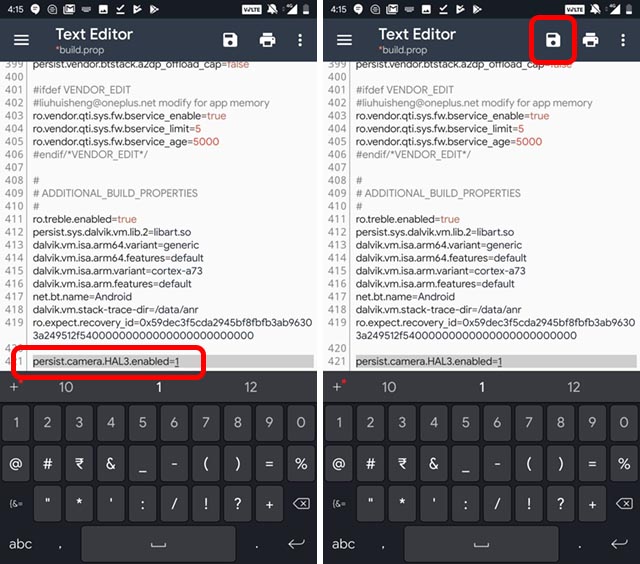 There’s a Magisk Module that you can also use to enable Camera2 API on your phone. The module, called ‘Camera2API enabler‘ is available via XDA, and you can simply install it on your phone using the Magisk Manager, and it’ll enable the Camera2 API for you.

How to Install Google Camera Mod on Your Android Phone

Choosing the mod perfect for your phone is a little bit of a trial and error kind of deal, but you can head over to this website and check out the available Google Camera mods for your phone. For the most part, if developers like Arnova8G2 are developing a mod for your phone, it should be the best one out there.

Note: If you’re unable to figure out the best Google Camera Mod for your phone, just comment down below, and we’ll guide you personally.

What Difference Does the GCam Mod Make?

Take Better Pictures with Google Camera on Any Android Phone

So that ends our guide on how to install the Google Camera mod on any Android phone. Hopefully, you were able to get the Google Camera mod running on your phone without too much of a hassle. However, if you run into any problems, just comment down below and we’ll try to help you out for sure.

How to Install Google Camera Mod on Redmi K20 Pro