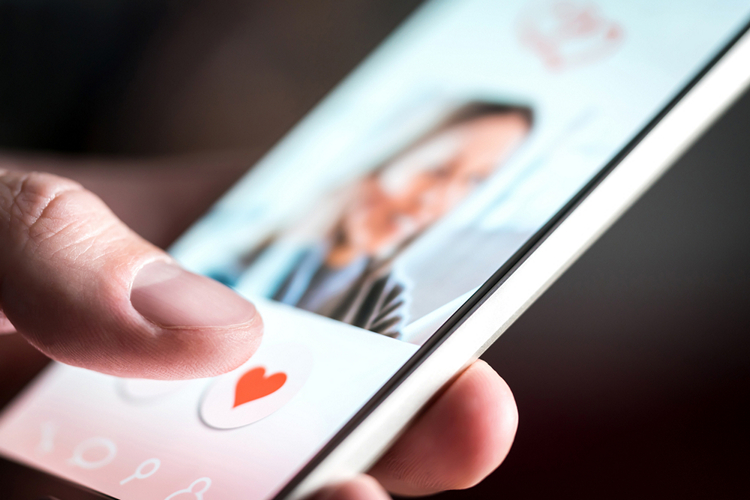 Popular Harvard geneticist George Church wants to create a dating app that matches people based on something that no one would have seen coming on a dating app – DNA. Yes, you read that right. The 65-year-old American geneticist’s aim to make this dating app is to avoid genetic diseases from being passed through generations. Quite thoughtful, I would say.

“You’re suggesting that if everyone has their genome sequenced and the correct matches are made, that all of these diseases could be eliminated?”, asked CBS News correspondent Scott Pelley for which Mr. Church had a positive reply.

It remains to be seen how feasible this approach would reflect in the modern world where people choose their dating partner based on the images and bio posted on dating apps followed by conversations if they get matched.

However, avoiding a potential disease that could haunt your children throughout their life seems to be a better option in case this planned dating app becomes a reality in the years to come. In the meantime, do not forget to check out our list of dating apps that are available right now on Android and iOS.

So, do you fancy the idea of finding a dating partner based on DNA compatibility? Let us know in the comments.