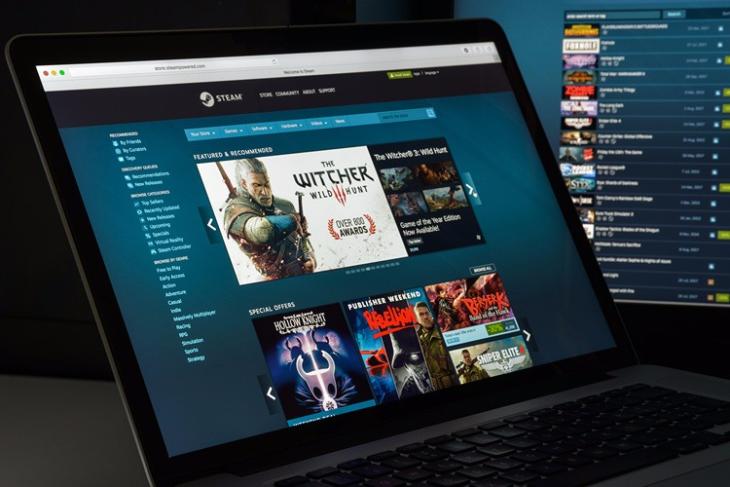 The value of Bitcoin has been on a rapid rise in the past few weeks, now costing over $14000 for a single bitcoin. To be honest, this is quite scary, and Valve understands this. The company behind Steam, the world’s largest digital distribution platform for video games has now stopped accepting Bitcoins as a payment option. This might be a major deal-breaker to many of you who have been using the crypto-currency to purchase your favorite games. The currency’s volatility is to be blamed in addition to the increasingly absurd processing fees.

“In the past few months we’ve seen an increase in volatility in the value of Bitcoin and a significant increase in the fees to process transactions on the Bitcoin network.” wrote Valve in a blog post on Wednesday. The company explained it even further stating that a customer is now charged $20 per transaction by the Bitcoin network, which is a hundred times increase over the initial charge of $0.20 when Steam started accepting bitcoins last year. To put this into perspective, you could purchase multiple games on the Steam Store with just this transaction fee. 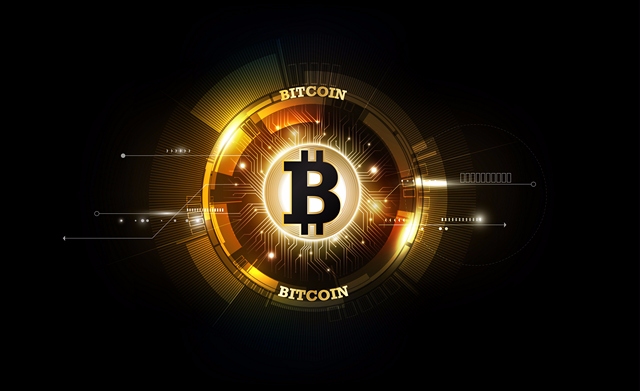 Moreover, since the value of Bitcoin is literally unpredictable at this time, Steam has to refund the difference to the user in a scenario where the bitcoin’s value goes up while the user completes the transaction. Here again, the consumer is charged a transaction fee by the Bitcoin Network, so basically he/she ends up paying $40 for purchasing a $60 game, which is unreasonable to say the least.

As a result, Valve thinks it has become untenable to support Bitcoin as a payment option in the Steam store. Several users have suffered from existing underpayments and transaction fees, and some of them are yet to be resolved. However, the company did say that they would consider bringing back Bitcoin as a payment option once it attains more stability. Well, do you think Valve has done the right decision by removing Bitcoin as a payment option from Steam? Will the value of Bitcoins dwindle if several other reputed companies stop accepting bitcoins? Do let us know your thoughts in the comments section down below.