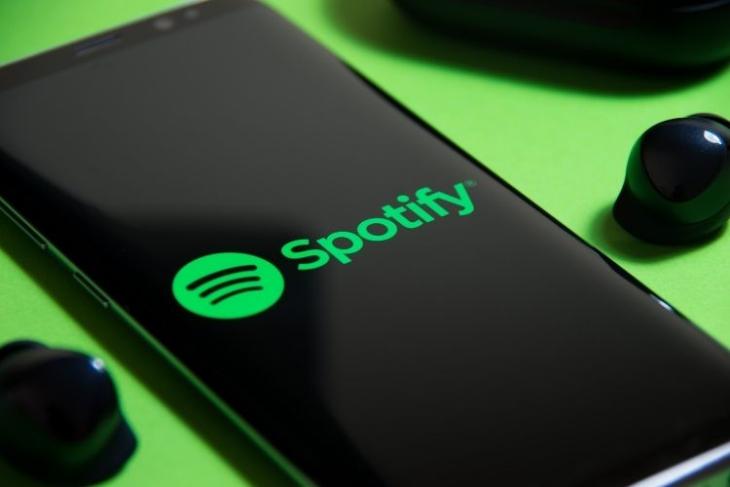 The short-video format has seen considerable traction lately. Banking on the popularity, several apps have adopted the vertical short-video scrolling concept incepted by TikTok. It seems like the latest one to join the bandwagon is Spotify. It is suggested that the music-streaming app is testing a new Discover feed, which will help users find new music through a TikTok-style scrollable video feed.

Spotify to be the Latest to Copy TikTok

A report by TechCrunch suggests that Spotify’s iOS beta app has a new “Discover” section in the bottom navigation bar, which is a video music feed. The feature was first spotted by Chris Messina.

Spotify’s now-found video feed will let users swipe up and down to discover music. They can even tap on the heart icon to like a video or go for the three-dotted menu to get access to the information card of a particular song. Messina further suggests that the section will take cues from Spotify’s Canvas format.

For those who don’t know, Canvas allows artists to add a customized video that will appear on the playback screen along with their track on the app. This was introduced back in 2019. While the feature is a mixed bag, Spotify claims that Canvas has increased its engagement stats and allows for more sharing, saving, and streaming of Canvas-based music.

Spotify has confirmed the testing to TechCrunch. But, if you think the feature will soon arrive for you, that might not be the case. A Spotify spokesperson states, “At Spotify, we routinely conduct a number of tests in an effort to improve our user experience. Some of those tests end up paving the way for our broader user experience and others serve only as an important learning. We don’t have any further news to share at this time.“

Hence, there are chances that the feature might not even see the light of the day. In case it does, it’s not anytime soon.

With this, Spotify would be a part of the “copy TikTok” clan that has Instagram Reels, Snapchat Spotlight, YouTube, and even Pinterest as its members. Considering that the short video format is becoming popular amongst users, it seems just right to adopt it instead of staying behind the competition. Even Netflix recently introduced Fast Laughs for people to discover content and probably start watching it.

Would you like to use a TikTok-like music video feed on Spotify? Let us know in the comments section below.