Skip to content
Home News Spotify Has a New UI for Desktop; Here’s How to Enable or Disable It 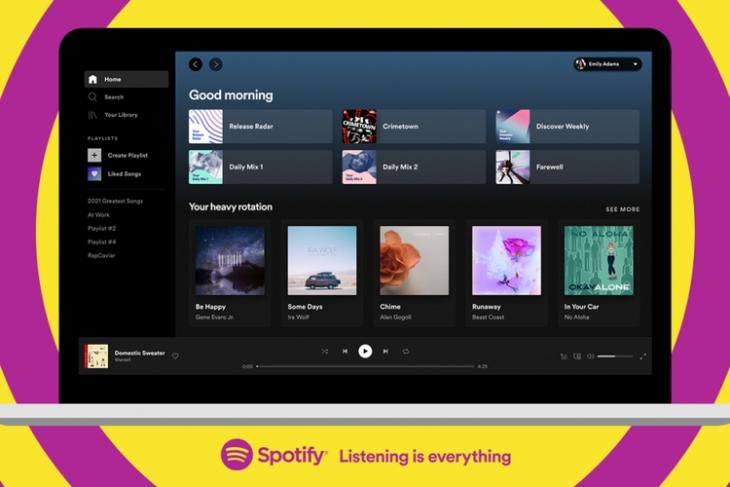 In a controversial move that might not please its core desktop userbase, Spotify has brought the web player UI to its desktop app. The new design is rolling out to Spotify desktop users globally and should reach you over the coming weeks.

If you’ve already tried Spotify’s web player and love the user experience there, you’ll feel right at home in the new design overhaul. “With this redesign, we’re combining the technical opportunity of a modern and scalable web player together with a cohesive Spotify design and the features that you’ve all come to expect across the desktop app,” wrote the company in its blog post.

For those wondering how the new interface looks like, I’ve got you covered. Here are a few screenshots showcasing the changes in UI when compared to the old interface:

As you saw in the screenshots above, the new redesign brings a major overhaul to the Spotify experience for desktop users. Although the company has started rolling out the change, it has not reached everyone just yet. However, thanks to Redditor Ir0ngr0n, you can enable it right now if you’re using the latest version of Spotify desktop. Here’s how:

Navigate to the path given below based on your desktop platform and add the following line to the ‘prefs’ file using a text editor. Do keep in mind that the path will be different for users who installed Spotify desktop from the official website and Microsoft Store. If you’re not seeing the AppData folder, enable hidden folders. 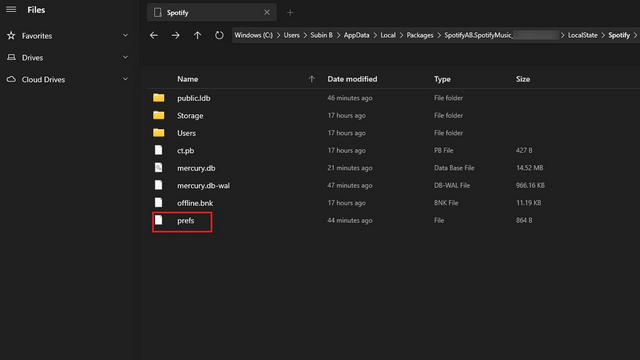 Once you’ve reached this path, add this line to the prefs file if you want to enable the new desktop UI. Similarly, removing this line brings back the old interface, at least in the current build.

Line to Be Added in prefs File: 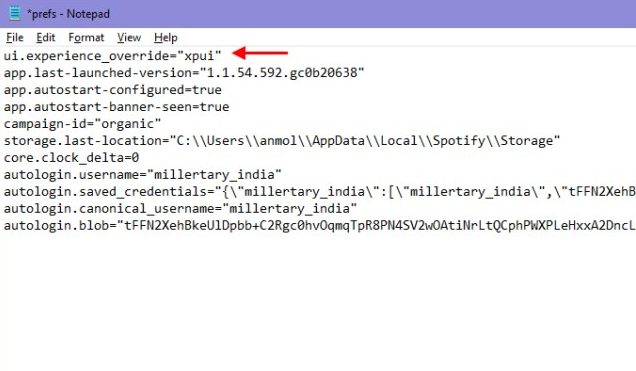 Restart Spotify after adding the line and you’ll see the new interface. If Spotify is not opening up after editing the prefs file, restart your system.

While removing the aforesaid line gives you access to the old desktop UI on Spotify, I’m not entirely sure if it would last with future updates. So, how do you like the new Spotify interface? Tell us in the comments.