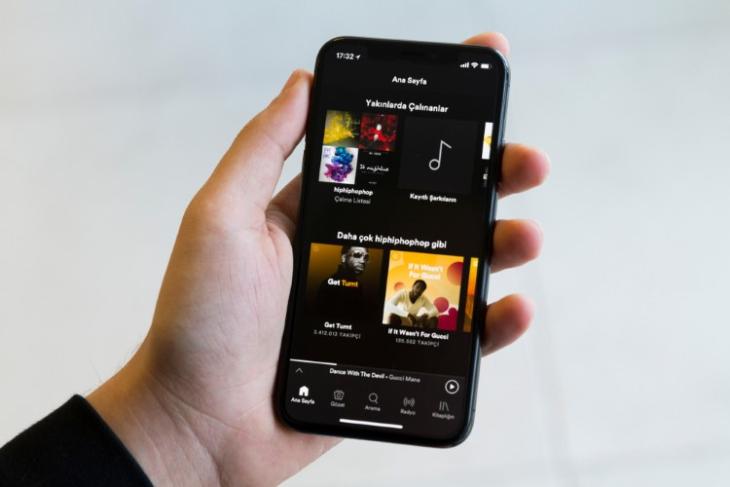 Spotify is no stranger to introducing weird new features to its platform. The Swedish audio streaming giant recently added a feature where it will generate playlists for your pets and now, the company is reportedly testing a feature to recommend music based on the photos of your surroundings.

“Take a photo and enjoy music matching your moment and mood, picked just for you”, describes Spotify. The feature was spotted by app reverse engineer Jane Manchun Wong. Take a look at the tweet below.

I tried it by taking a photo of the view from my room and it keeps recommending me Indie pop for some reason pic.twitter.com/z5kYZ0XYjy

As usual, features involving the use of the camera will be questioned by privacy enthusiasts. To avoid this situation, Spotify has added a message stating that the photos will not be saved into their servers. “We will only use the photo to recommend you music. We will not save or use the photo afterwards.”

Meanwhile, you may be able to avoid granting camera permissions since it has a “Select from Photos” to choose an image from your gallery. This way, you can capture an image from your default camera and use the button to get mood-based recommendations, assuming that the feature works as intended.

Some potential use-cases of this feature would be at parties or gyms. For instance, the feature might be able to recognize alcohol bottles to start recommending some groovy dance party songs or gym equipment to shower you with upbeat tracks to keep you motivated throughout your workout sessions (or maybe I’m just giving away promo ideas).

For now, there’s no guarantee if this feature would ever be implemented in Spotify in the near future. We will be updating you if or when it happens and hence, stay tuned.