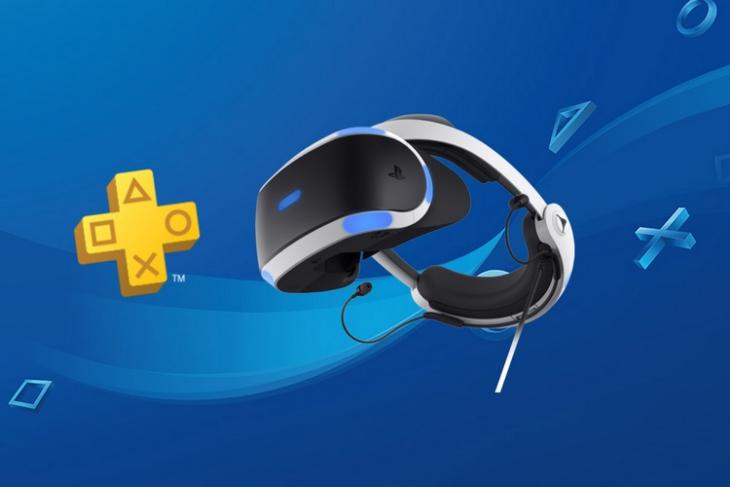 VR is touted to be the next big thing in gaming, and manufacturers as well as developers are working at full steam to bring VR gaming to the mainstream. Sony has made significant progress in the domain with the PlayStation VR platform, and has earlier announced that the library of PSVR games will reach 280 titles next year. Sony has now released a list of over 30 PSVR games that are set to arrive in Spring 2018.

Following is a list of PSVR games that are expected to hit the market soon: 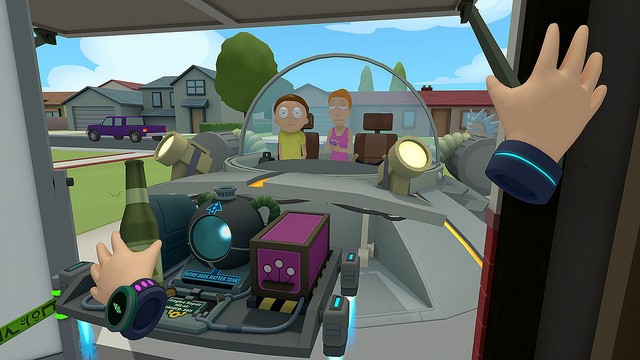 The comedic duo of a mad scientist in Rick Sanchez and his gullible grandson, Morty Smith, will soon entertain gamers in the form of Rick and Morty: Virtual Rick-ality, a PSVR title that follows their adventures. The upcoming VR game blends puzzles, cosmic journeys, combat with extra-terrestrial creatures and of course, lots of screaming and shouting.

Crisis On The Planet Of The Apes VR 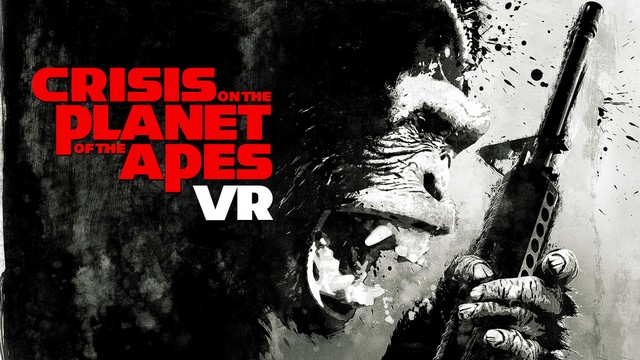 Borrowing elements from the critically acclaimed ‘Planet of the Apes’ franchise, ‘Crisis On The Planet Of The Apes VR’ puts the player in the role of our evolutionary ancestor with the goal of escaping from a prison and saving his kind. Developed by Imaginati Studios, the action-adventure VR game is expected to arrive in April as per the title’s listing on Steam. 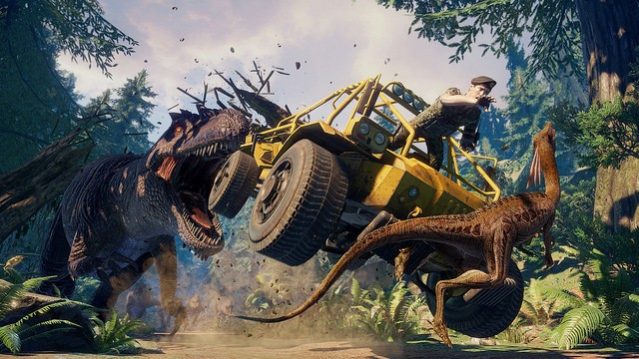 Ark park is basically Jurassic Park molded into a VR game, where the ultimate goal is to survive in a park where dinosaurs are on the loose. Players will get to interact with friendly species, breed new dinos by collecting eggs and contain the risk posed by rogue dinosaurs, especially the big, bad ones.

Xing: The Land Beyond 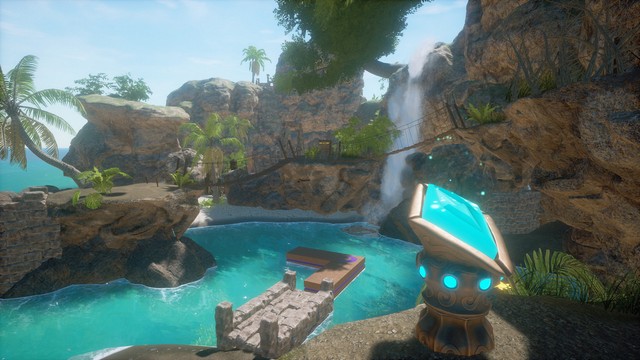 Developed by White Lotus Interactive, Xing: The Land Beyond is an FPS VR game that takes the player on a journey into the afterlife. The game combines the elements of excellent visual storytelling with puzzles and codes where storylines unfold in the form of poetry.

Here’s the full list of games which are set to come out this year:

It’s an exciting year if you are into VR gaming. That’s a huge list of titles to select from if you are just starting your VR gaming experience. Many more games are likely to come as adoption increases and more VR devices bring competition.