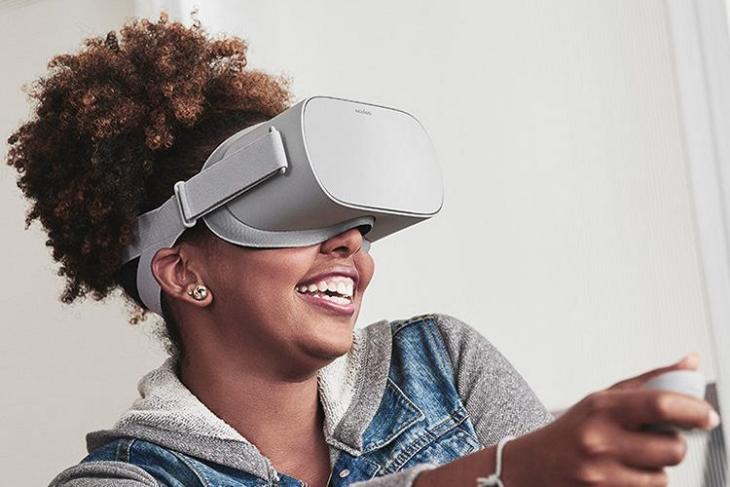 Oculus will launch the Oculus Go standalone VR headset at the Facebook F8 developer conference on May 1st, according to a report from Variety. The publication further says that that the news has been confirmed to them by “multiple sources familiar with the company’s plans”.

The device was originally announced at the OC4 (Oculus Connect 4) event last October, when the Facebook-owned company had announced that it will sell for $199, and will be launched in early 2018. The company in January also announced a partnership with Xiaomi to manufacture the Oculus Go, but we didn’t really hear anything more about the device until now. 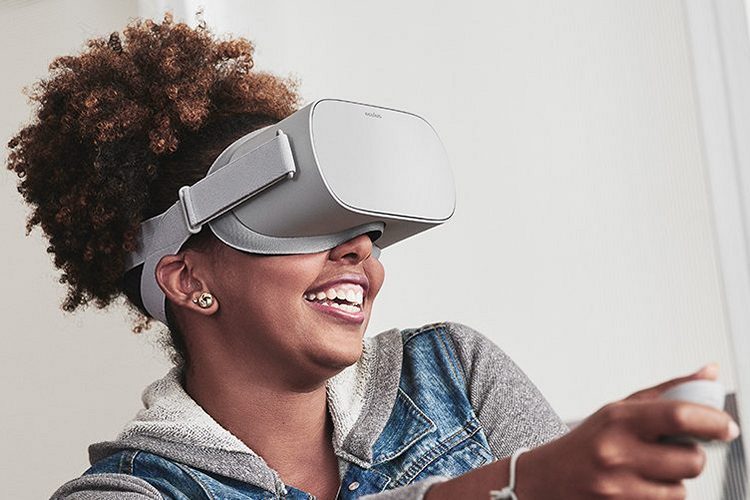 If Oculus can indeed hold that price-tag, it will make the device significantly cheaper than the Oculus Rift, which was launched back in 2016 for $600. Some recent reports, however, have claimed that the $199 version will only ship with 32GB storage out of the box, with a 64GB version expected to be launched at a higher price.

While neither Facebook, nor Oculus, have made any comments on the matter thus far, the news comes just a few weeks after Facebook’s VP of AR/VR, Andrew Bosworth, tweeted that the company will “share the biggest AR/VR news from Facebook to date”. While he didn’t reveal any more details back then, it now seems that the launch of an affordably-priced VR headset for the mass-market is indeed the big news that ‘Boz’ might have have been referring to.

The one important thing to note about the Oculus Go is that it will be a standalone device, meaning, unlike the Rift, it will not have to be tethered to a PC to get it to work. What’s more, the device is based on the same software as Samsung’s Gear VR headset, which means buyers will have access to just about the entire library of titles that the Gear VR has access to. The Mi VR standalone headset will also have access to the same software library.

There will, however, be one notable feature absent from the upcoming device. Apparently, the Oculus Go won’t come with a positional tracking technology, which means users won’t be able to lean into VR games and videos, potentially making the experience less immersive than the Rift.