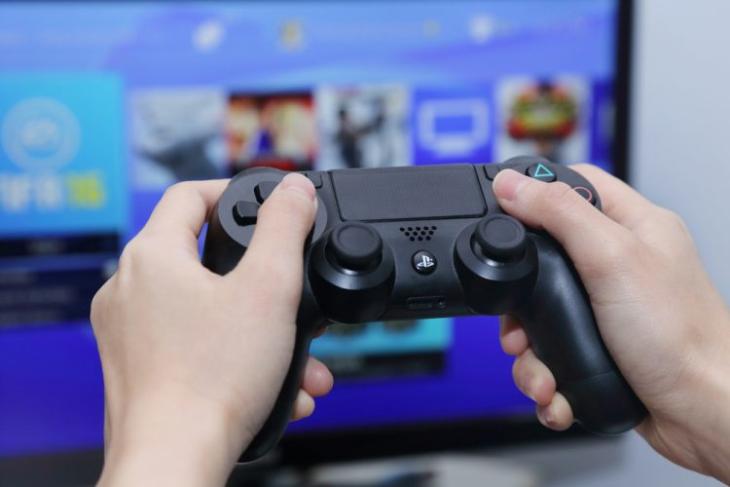 Sony smartphones may have gone down in popularity due to the lack of innovation over the past years, but one of the highlight features of Xperia phones has been PS4 Remote Play. It allows Sony Xperia users to stream games from the PlayStation 4 console to the smartphone (while you’re on the same network) and play the games using a DualShock controller or the on-screen buttons on your smartphone itself.

Well, this functionality had been limited to Sony Xperia phones to date but the new PS4 version 7.00 update (which arrives this week) has expanded PS4 Remote Play to all Android devices out there. This feature already works on iOS and macOS devices, but Sony kept it exclusive to its own Android phones for years. It has now realized that the Remote Play feature should be widely accessible to the entire community.

“Players will be able to use their DualShock 4 wireless controllers via Bluetooth for Remote Play on an Android, iPhone, iPad, and Mac. All you need to do is update to Android 10, iOS 13, iPadOS, or macOS Catalina (releasing in October) to use this feature,” says the official PlayStation blog post.

Apart from Remote Play, the latest PS4 software update brings improvements to the party chat feature. The biggest change has to be the increase in the number of party users from 8 to 16, who will all experience better connectivity and audio experience. The Party app will also allow for chat transcriptions via the PS4 Second Screen App on smartphones, but only in the U.S.

Sony expanding the availability of its Remote Play app to all Android devices besides the company’s own Xperia lineup shows the impact the outbreak of game streaming services (which are in beta or launching soon) already has on its competitors. Whatever may the reason be, you can now enjoy your PS4 exclusive titles on your smartphone or tablet as well.